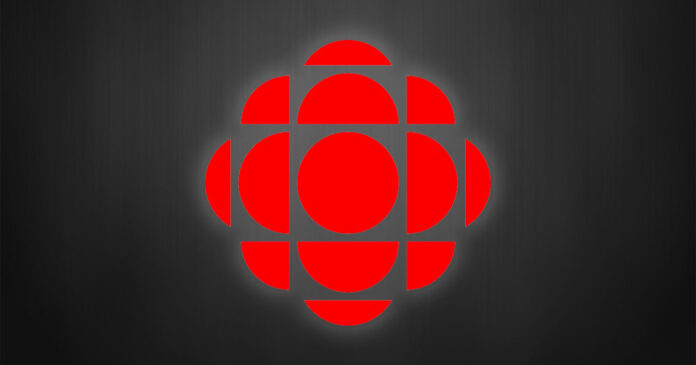 In an email to True North on Wednesday, CBC head of public affairs Chuck Thompson said the organization stands behind the journalism in the story, and as such, “have no intention of retracting it.”

CBC News also doubled down on its reporting with a second story alleging that Smith is inappropriately pressuring Justice department officials to intervene in pandemic-related charges.

Smith, the civil service, and Crown prosecutors denied similar allegations earlier this week. In both articles making such allegations, the CBC relied on anonymous sources.

In a statement, Smith called the allegations “baseless.”

“The Premier calls on the CBC to retract its outrageous story and, further, that the CBC and the Official Opposition apologize to the Premier, Premier’s Office staff, Alberta Crown prosecutors and those in the Alberta Public Service, for the damage caused to their reputations and that of Alberta’s justice system,” she said in a statement on Wednesday.

Thompson also said CBC stands by the story which transparently attributes the allegations to trusted sources and provides context to the allegations.

“As is our practice, we gave the premier and her office an opportunity to react and we included that response prominently in the story, including the sub-headline.”

Last week, CBC reported that anonymous sources said staff in Smith’s office emailed Crown prosecutors challenging their assessment and direction on cases stemming from the Coutts border blockades and protests. The story also granted anonymity to sources who feared they could lose their jobs.

The CBC later updated its story with an editor’s note saying the original version of the story neglected to note that CBC News has not seen the emails in question.

On Monday, the Alberta government said there’s no evidence of emails between the Alberta Crown Prosecution Service and Smith’s office following a review conducted by the non-partisan civil service.

The independent review was conducted by the Public Service Commission and internal IT experts between Jan. 20-22 searched for any emails sent to or received by the relevant prosecutors and Smith’s staff over a four-month period. Nearly one million incoming, outgoing, and deleted emails were reviewed.

“No further review will be conducted unless additional evidence is brought forward,” said a government release.

The Alberta Crown Prosecution Service (ACPS) also released a statement, saying it cooperated with the review and found no evidence of emails.

“Continued suggestions of impropriety without evidence are not warranted,” the statement reads.

“This unsubstantiated speculation harms the reputation of the ACPS and does a disservice to the dedicated professionals in ACPS who carry out their work with unwavering integrity.”

In its second story on Wednesday, the CBC published an article in which sources alleged Smith pressured Alberta Attorney General Tyler Shandro and his office to intervene in Covid-related court cases. The CBC said it spoke with multiple sources familiar with the interactions, but agreed not to name them “because of potential professional repercussions.”

Smith has said publicly she’s asked Shandro and his deputy minister to consider “on a regular basis” whether charges made for breaching Covid-19 restrictions are in the public interest.

Sources told CBC the conversations went beyond those considerations and “veered into pressure” about dropping the charges.

“They’re constantly pushing,” one source told CBC.  “I would interpret that as pressure.”

Shandro’s office denies that Smith directed him on Covid-cases. And Smith said that communication with Shandro and his department has been appropriate and made through the proper channels.

“The CBC’s allegations and insinuations to the contrary are, once again, baseless,” she said Wednesday.