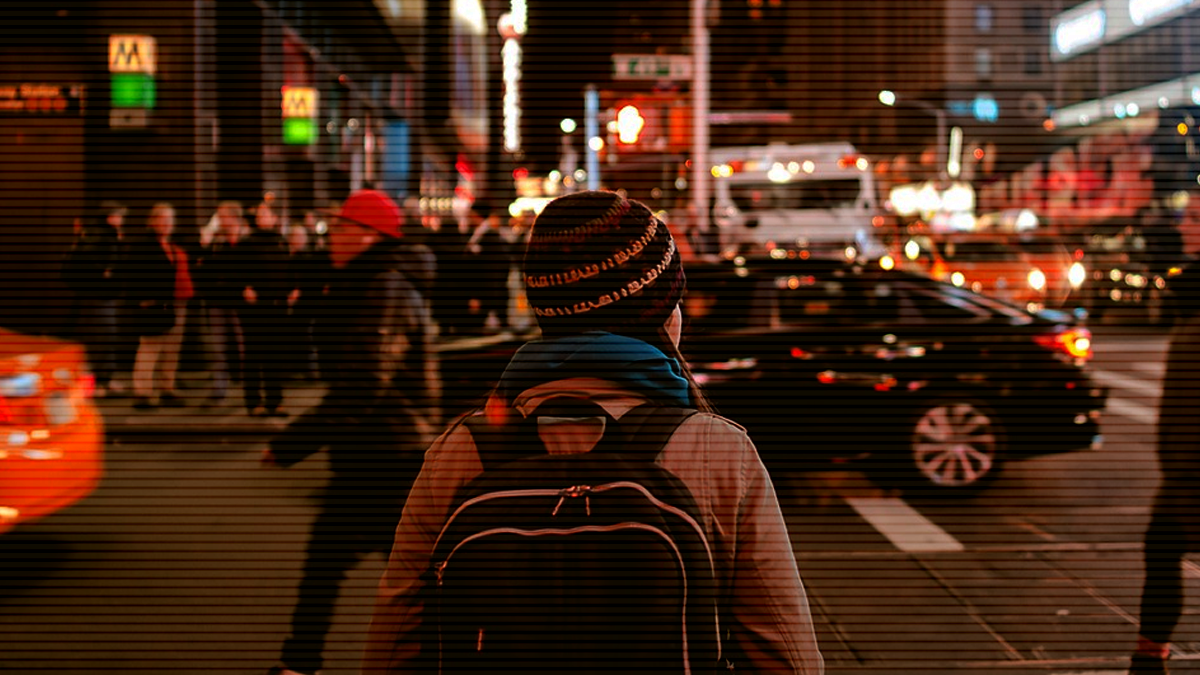 More than a third of millennials approve of communism, while 22% think society would be better if private property was entirely abolished, according to a new poll.

The poll, which was conducted by YouGov asked American millennials their opinions on the current economic system. It found that only half of them support capitalism, with 36% favouring communism.

When asked how they intend to vote, 70% of millennials said they were either somewhat likely or extremely likely to vote for a socialist candidate.

A Canadian Forum poll in August found that a majority of Canadians have a favourable view of socialism, suggesting both are part of a larger trend.

In total, communism has contributed to an estimated 100 million deaths, through political violence, starvation and mass executions over the last century.

“The historical amnesia about the dangers of communism and socialism is on full display in this year’s report. When we don’t educate our youngest generations about the historical truth of 100 million victims murdered at the hands of communist regimes over the past century, we shouldn’t be surprised at their willingness to embrace Marxist ideas,” said executive director of the Victims of Communism Memorial Foundation in response to the poll results.

In Canada, millennials have been expressing discontent about their economic futures.

A poll targeting millennials and their views about homeownership found that 46% of them believe that owning a home was a “pipe dream.”

Millennials are generally regarded as those born between 1981 and 1996, depending on the study.