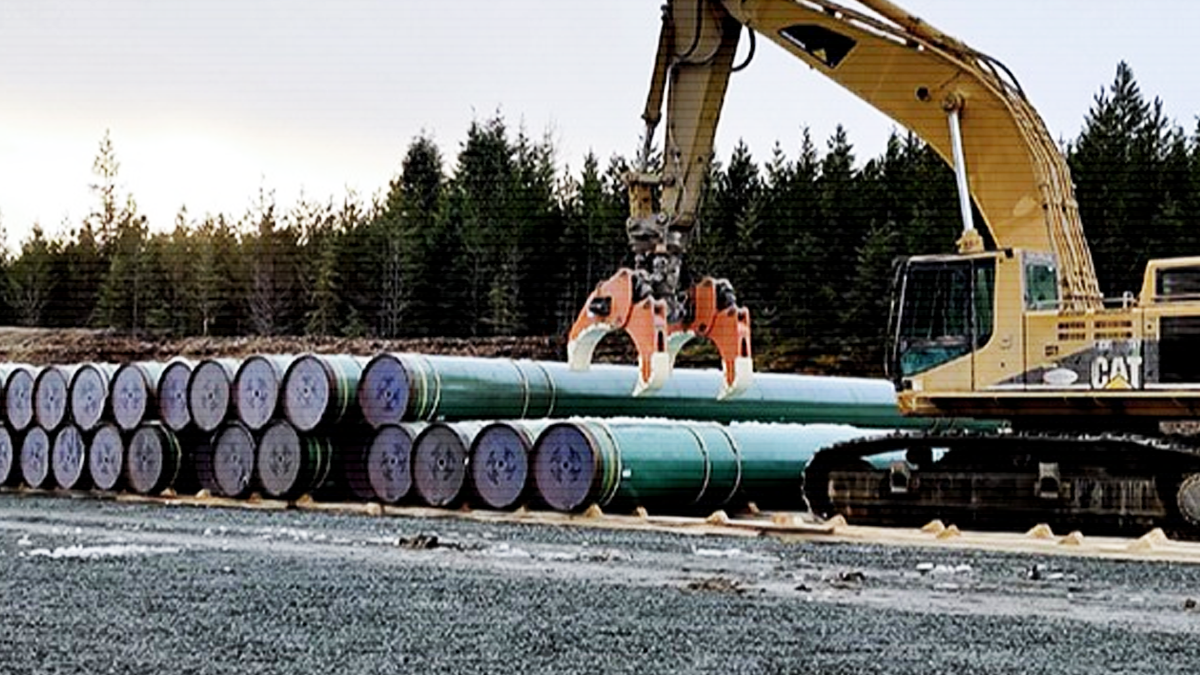 A decision by the Supreme Court of British Columbia has ruled to enforce the construction of the $6.6 billion Coastal GasLink pipeline after protests have prevented further work on the project.

The ruling gives the RCMP a mandate to enforce the construction order and states that Indigenous law is not necessarily “an effectual part of Canadian law.”

The new ruling comes after a prolonged standoff between Wt’suwet’en First Nations who oppose the pipeline and have set several blockades and protests in order to prevent construction workers from access to the sites.

Despite the fact that other First Nations along the pipeline’s route have signed agreements allowing the project, hereditary Wt’suwet’en chiefs have engaged in an effort to prevent the project from moving forward.

Since the ruling, the chiefs have issued a statement claiming that they would reject the ruling and claimed that the court has “criminalized” their lands.

Past injunctions have been filed in order to prevent further jeopardy to the project, but these have been ignored by protestors. In one case, a masked individual drove a pickup truck high-speed into a worksite with construction workers labouring nearby.

Last year, police were forced to arrest several protestors and clear the area of obstacles.