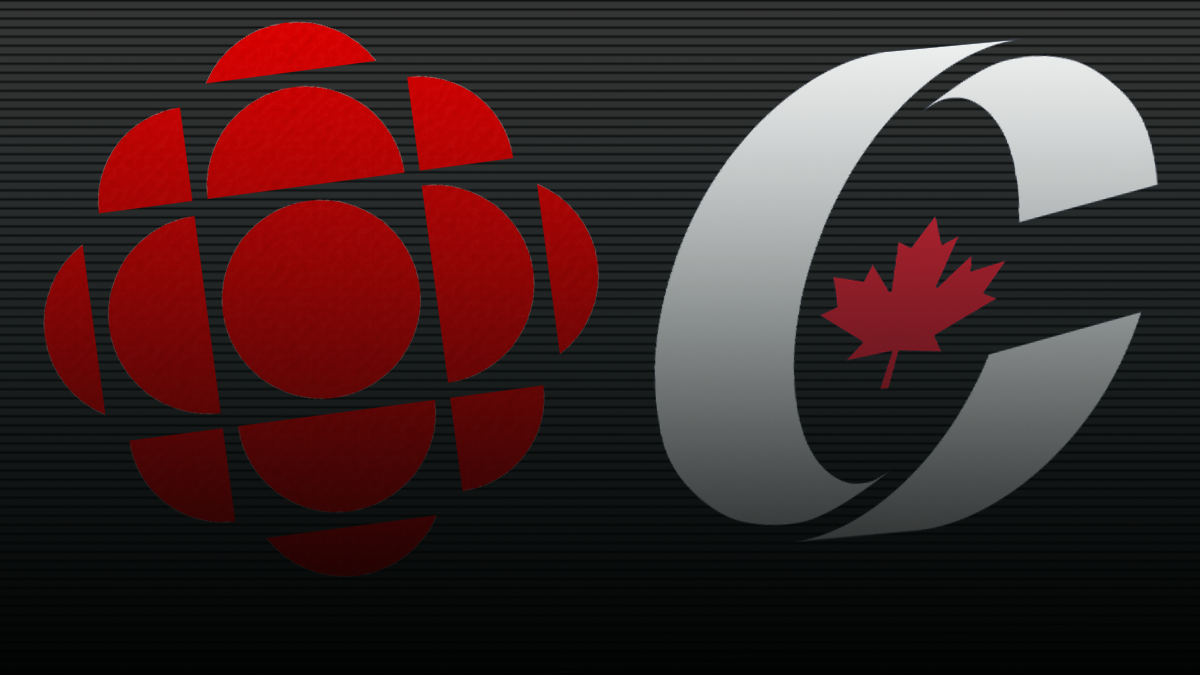 The CBC is continuing its lawsuit against the Conservative Party of Canada (CPC) over the party’s use of news material in an online election advertisement.

As part of its reasoning, the CBC is arguing that the CPC’s use of the clip was “sensational and one-sided” and that it gave the “false impression” that the broadcaster was pro-Conservative, according to Blacklock’s Reporter.

“Selectively editing various news items together to present a sensational and one-sided perspective against one particular political party may leave a viewer with the impression that CBC is biased, contrary to its obligations under the Broadcasting Act,” wrote CBC lawyers.

“In the digital age where trust in media is constantly being attacked, and where credible news outlets are regularly accused of bias, this false impression among viewers is particularly damaging to CBC’s reputation as a trusted source of news.”

In response, the Conservatives maintain that the video was used fairly under the Copyright Act and that its usage is protected by the right to freedom of expression under the Charter of Rights and Freedoms.

The original court application named journalists Rosemary Baton and John Paul Tasker as applicants in the filing. The CBC has since removed the two journalists from the filing claiming that the broadcaster “was the driver of this process, not the journalists.“

Recently, the Trudeau government revealed that they were planning to increase funding for the CBC, which already receives around $1.2 billion in taxpayer dollars each year.

As part of his duties, Canadian Heritage and Multiculturalism Minister Steven Guilbeault was tasked by Prime Minister Trudeau to “strengthen the regional mandate of CBC/Radio-Canada.”

Despite high levels of government funding, the CBC has seen a 14% decline in viewership from 2018-2019. The broadcaster has also seen a steady decline in revenue, with a loss of 53% in the last five years.