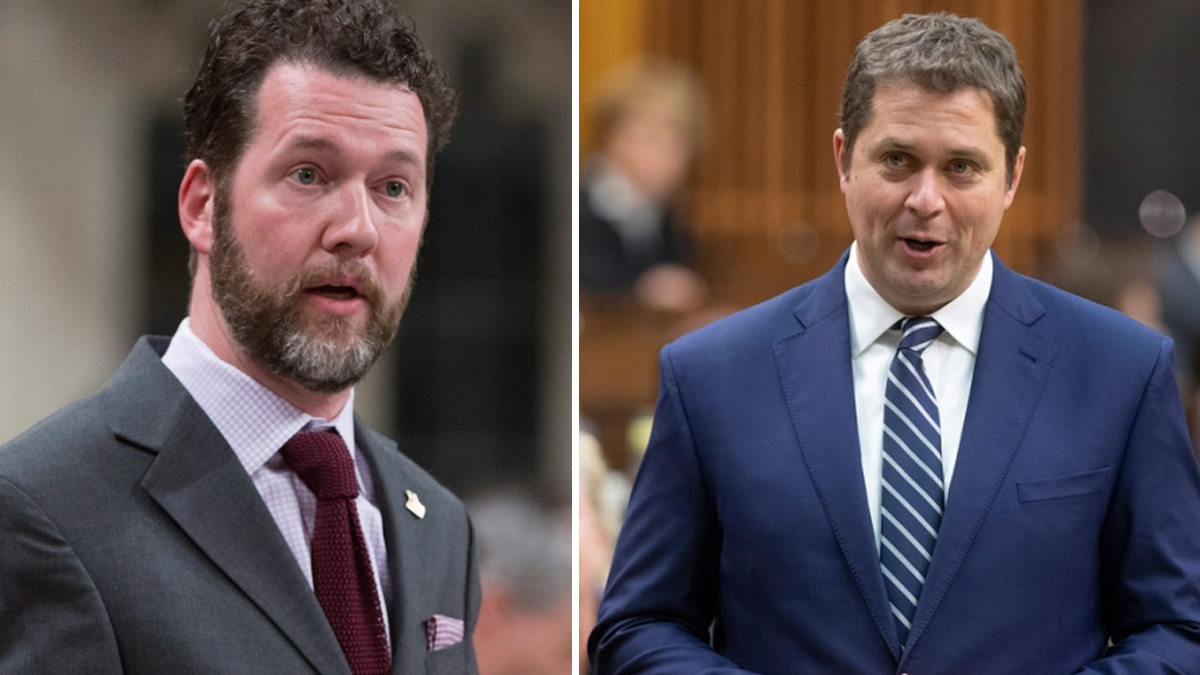 Conservative MP and former shadow minister for Democratic Institutions Scott Reid says Andrew Scheer removed him from his critic role over a disagreement on the Cannabis Act.

Reid, one of the two longest-serving Conservative MPs, made the allegations on December 30 in a publication titled “Scott Reid on Democracy, released on his constituency website.

“Today, an MP who votes his or her conscience, or the will of his or her constituents, on any matter where the leader wants a different outcome will, in punishment for his or her disobedience, be tossed out of shadow cabinet and possibly off of committees,” wrote Reid.

“In January 2018 I was sacked from the party’s critic role for Democratic Institutions, for the crime of having broken ranks two months earlier and voted in favour of Bill C-45, the Cannabis Act, after having consulted my constituents and been given a mandate to do so.”

Reid was the only Conservative MP who voted in favour of the law in its third and final reading in the House of Commons.

According to Reid, he was given an ultimatum by Scheer after he made his intention to vote in favour of Bill C-45 according to his constituents’ intentions. Reid was allegedly told that he could either vote against the bill, resign from his post, or be forcefully removed from the position.

He was also allegedly threatened by Scheer and told there would be no “road back” out of the backbenches if he didn’t agree to resign. Two months after voting for the bill, Reid was removed from his position.

“I had been removed from my post in the evening, with neither notice to me nor explanation in the Leader’s press release, less than a week after Patrick Brown had been removed as leader of the Ontario PCs for sexual misconduct,” said Reid, who implied the timing may have caused people to erroneously speculate.

When provided with the opportunity to explain the removal to former National Post reporter Marie-Danielle Smith, Reid said he lied to cover up the truth and protect the credibility of the party leader ahead of the election.

“The whole thing would have remained a secret, were it not for the fact that I now believe that making this story public may serve as a way of incentivizing the next leader of my party to foreswear doing the same thing in the future,” said Reid.

On January 31, Smith tweeted about the cabinet shuffle indicating that Reid claimed he was taking on more responsibilities at his family business and was too busy to be a critic in the role.

Since Reid released the allegations, Smith has written a column addressing the incident and calling the lie “not really surprising.”

“If this Tory backbencher is serious in his desire to reset himself and his party on a path to honest dealing with voters, he’s showing what a wrenching process that will be,” writes Smith.

Throughout the campaign and his tenure as leader of the Conservatives, Scheer had been adamant about allowing his members to vote their conscience on various “social issues.”

“Nothing has changed for our party on this issue. Individual MPs have the right to express themselves on matters of conscience, but that a Conservative government will not re-open these divisive social issues,” said Scheer in August when pressed about his views on abortion or same-sex marriage.

True North reached out to the Conservative Party for comment but had not heard back by the time of publication.