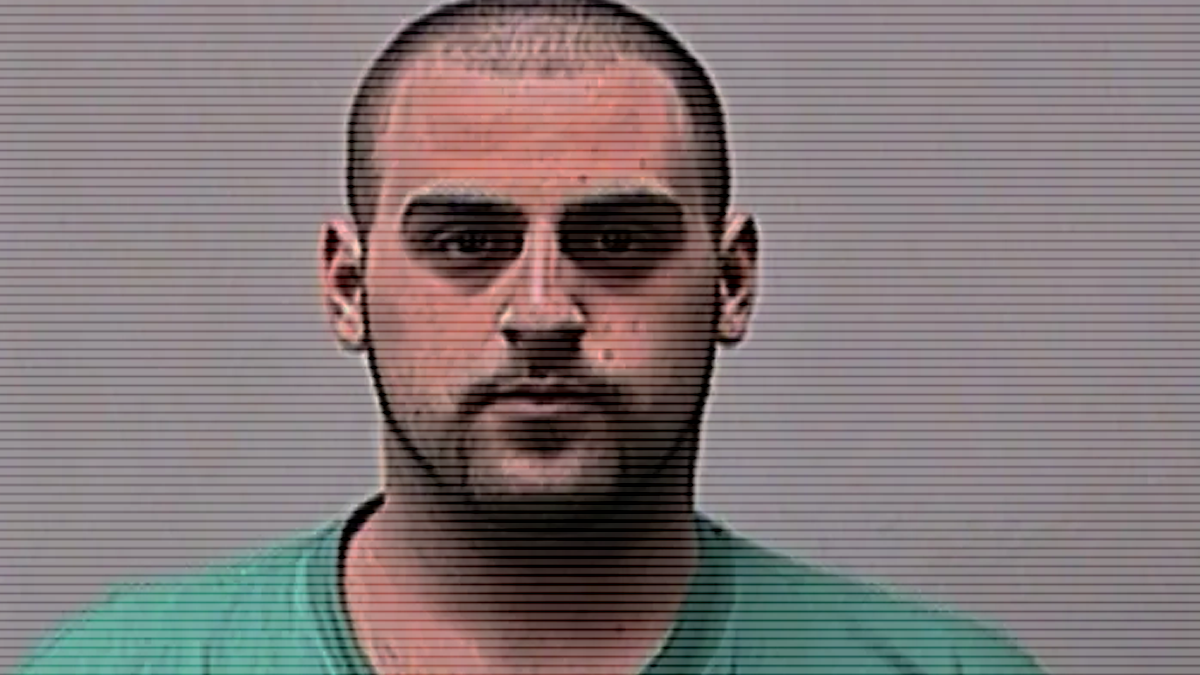 An illegal border crosser wanted by U.S. authorities for allegedly murdering a 78-year-old man in Eastland County, Texas, will be facing a deportation hearing with the Immigration and Refugee Board of Canada.

Derek Cameron Whisenand was captured by the Halifax Regional Police on Monday after being on the run in Canada since late June.

He was arrested by police during a response to a shoplifting report, who captured Whisenand after he fled. He has since been handed off to border officials.

Whisenand is believed to have crossed into Manitoba illegally around June 25, 2019 with his vehicle being found only a few kilometres from the Canadian border in the state of North Dakota.

He is a key suspect in the murder of Burton Duane Sanborn who was found dead with “severe trauma to the head.”

Before his capture, Whisenand was last sighted in Winnipeg at a Junior’s restaurant in the city.

The Canada Border Services Agency (CBSA) has struggled to deal with tracking those who cross into Canada illegally. CBSA officials have called on the federal government to offer more resources to reinforce the border.

A May 2019 report found that border authorities have lost track of an estimated 400 dangerous criminals from Mexico, including cartel members, drug traffickers and hitmen who are now loose in Canada.