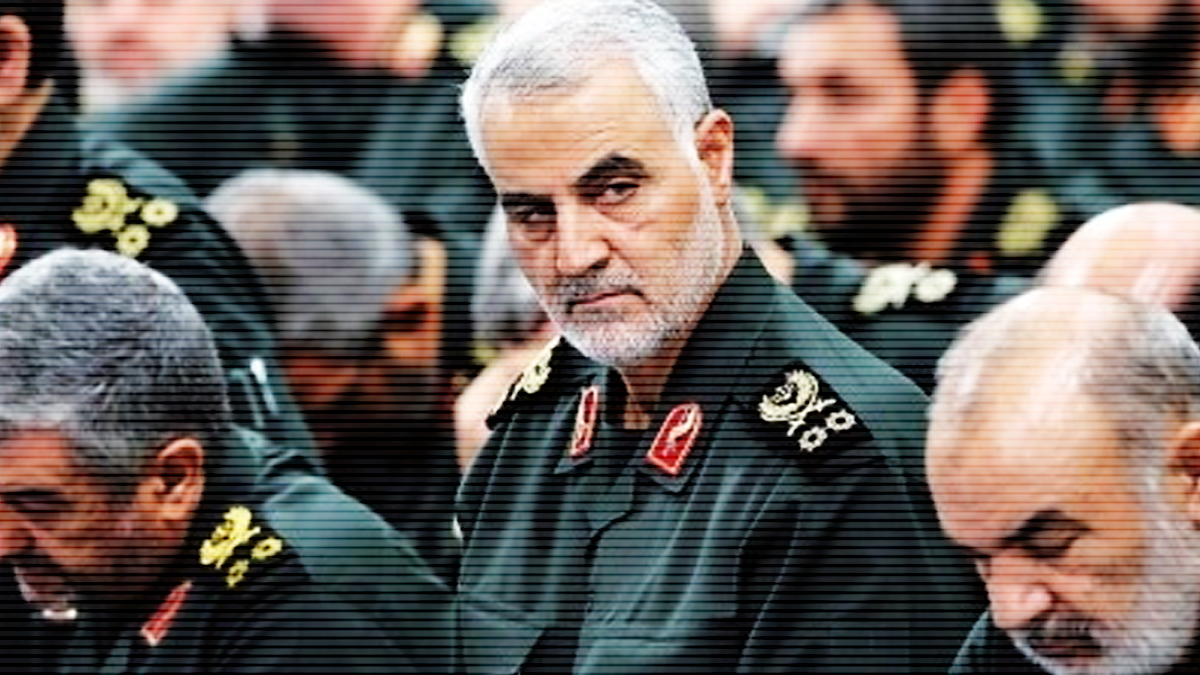 A top Iranian general is believed to be among those killed in an airstrike on Baghdad’s international airport.

Iraqi officials are claiming that the United States was behind the aircraft which killed Iranian General Qassim Soleimani who is also the top official of Iran’s Quds Force. Iraqi militia commander Abu Mahdi al-Muhandis was also killed in the attack.

The airstrike comes shortly after a standoff between Iran-backed Iraq militiamen and the U.S. Embassy in Baghdad.

In response to the incident, the U.S. sent 750 troops to secure the embassy.

Shortly after the airstrikes the Pentagon confirmed the killing and stated that Soleimani was involved in plans to attack Americans in Iraq and other parts of the region.

“At the direction of the President, the U.S. military has taken decisive defensive action to protect U.S. personnel abroad by killing Qasem Soleimani, the head of the Iranian Revolutionary Guard Corps-Quds Force, a U.S.-designated Foreign Terrorist Organization,” read a statement from the Department of Defense.

“General Soleimani was actively developing plans to attack American diplomats and service members in Iraq and throughout the region.”

U.S. President Donald Trump took to Twitter to address the operation by tweeting a photo of an American flag.

The Iranian government responded by warning that the U.S. will face “harsh retaliation” for their actions and called it the “biggest miscalculation by the U.S.”