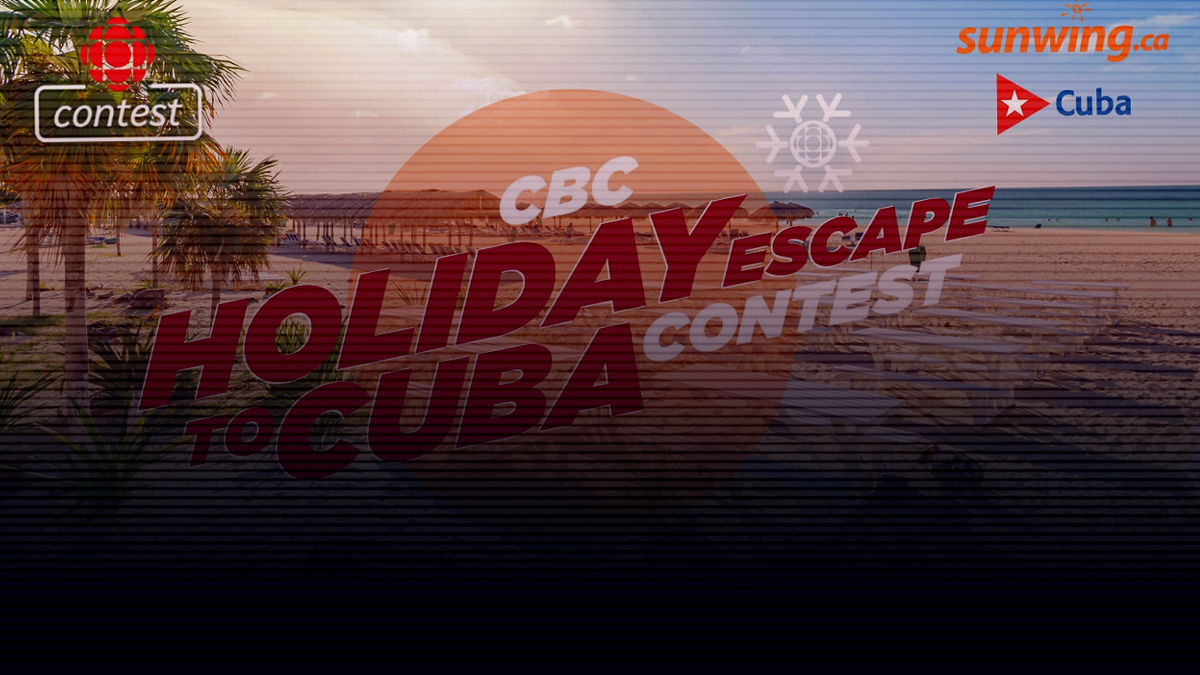 Canada’s state broadcaster is sending a family on an all-inclusive Cuban vacation in a contest sponsored, in part, by Cuba’s communist government.

The CBC Holiday Escape to Cuba Contest, which is accepting registrants until Jan. 5, is also sponsored by the Canadian vacation company Sunwing.

The winner of the contest gets economy airfare for two adults and two children on a Sunwing flight to Cayo Coco, as well as seven nights at the Memories Flamenco Beach Resort and an all-inclusive meal plan. The value of the package is $3150, according to CBC’s legal department.

CBC News has published numerous stories about the Cuban dictatorship over the course of 2019, including one about a Canadian tourist sentenced to 10 years in prison. The family of Benjamin Tomlin says he was denied access to adequate consular services because of staffing shortages at Canada’s embassy in Cuba.

CBC/Radio-Canada’s conflict of interest rules prohibits employees from accepting travel “that could influence, or be perceived to influence, their judgment and/or their performance of duties,” though a spokesperson told True North this promotion is “entirely independent” from CBC’s news division.

“This contest is a partnership between Sunwing Vacations and CBC Media Solutions (sales department), which has normal ongoing business relations with many companies and organizations as part of its work,” said CBC public affairs spokesperson Kerry Kelly.

“It is entirely independent from CBC News, and the contest has no connection with how CBC News might cover issues relating to Cuba.”

Heritage Minister Steven Guilbeault had no comment on the promotion, with a spokesperson telling True North “CBC is an autonomous Crown corporation responsible for managing its own operations.”

The Cuban government is currently under the leadership of Miguel Diaz-Canel, who was handpicked by communist dictator Fidel Castro’s brother, Raúl Castro.

Cuba has a long record of political executions, arbitrary imprisonment and torture.

“Many of the abusive tactics developed during [Fidel Castro’s] time in power – including surveillance, beatings, arbitrary detention, and public acts of repudiation – are still used by the Cuban government,” says Human Rights Watch.