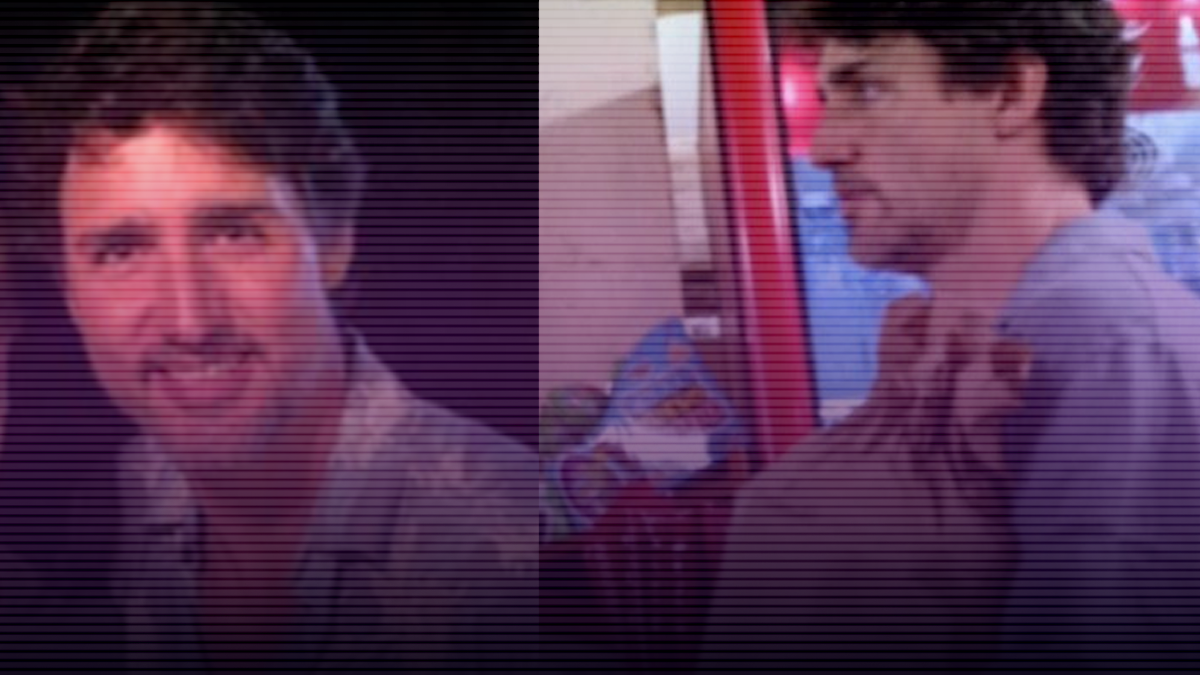 According to the Prime Minister’s official itinerary, Justin Trudeau has been in Costa Rica for “personal” reasons since December 20th, 2019.

“The prime minister is enjoying personal time in Costa Rica with his family for the holidays,” said PMO press secretary Eleanore Catenaro.

Local media reports that Trudeau surfed with Luis Lacalle, the President-elect of Uruguay.

Photos of what appears to be an unshaven Trudeau with a brown paper bag surfaced on Twitter Wednesday.

Trudeau’s past vacations have created controversy for the Prime Minister. In 2016, Trudeau took a vacation on the private island of the Aga Khan, the billionaire religious leader of Ismaili Muslims. Months earlier, the Trudeau government gave the Aga Khan’s foundation $55 million for foreign aid projects in 2016.

Ethics Commissioner Mary Dawson would later determine that Trudeau’s vacation with the Aga Khan violated the Conflict of Interest Act.

True North’s Leo Knight wonders how much work the prime minister really does, given Trudeau’s high number of personal days.

“By my count, Trudeau has taken 48 ‘private’ days and 107 ‘personal’ days this year and only been in Question Period less than 30 times. This Prime Minister thinks his job is a part-time job,” he said.