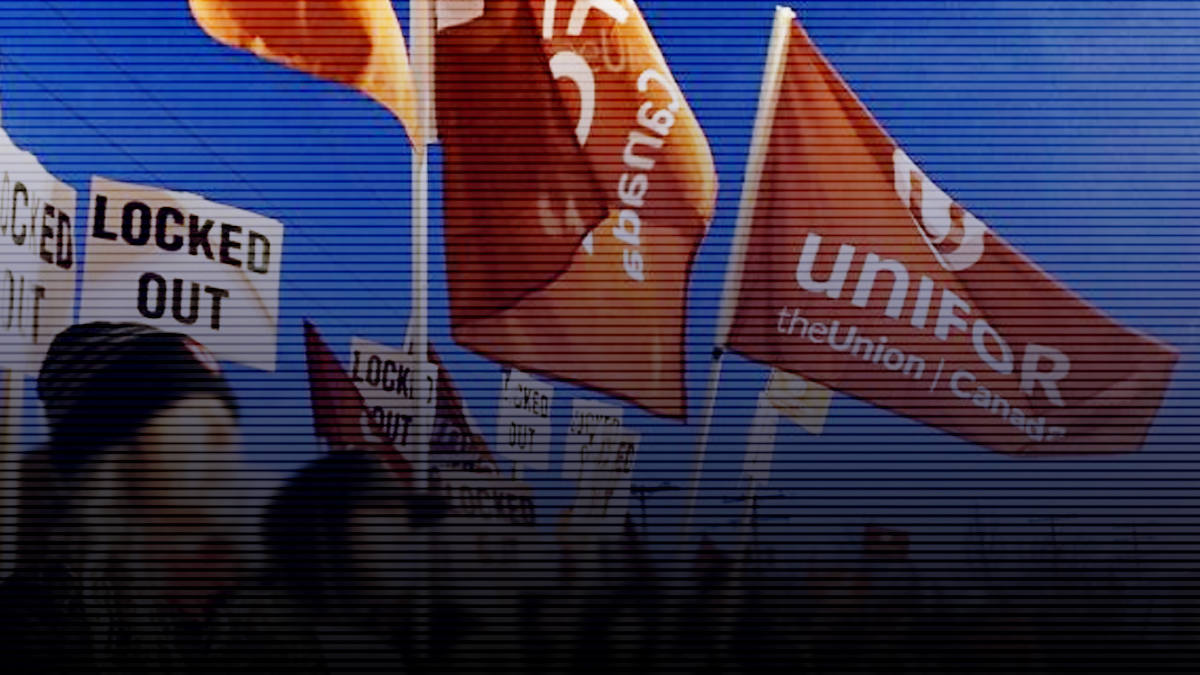 Truck drivers contracted by the Regina Co-op refinery are alleging that Unifor strikers are violating a court order and vandalizing their trucks.

On Christmas Eve, a Saskatchewan court ordered union members to not delay drivers for over 10 minutes while picketing a lock-out. Union members have been picketing the refinery since December 6, 2019 over a pension dispute.

“A delicate balance must be maintained between the union’s right to picket and the employer’s right to protect its premises. Long delays can cause tensions to rise to levels where unexpected incidents occur. The current order seeks to deal with that risk,” wrote Justice McMurtry in her ruling.

Contracted drivers are now claiming that their trucks are being tampered with and vandalized by the strikers.

“We’ve had a couple slashed airbags and we’ve had a DEF tank that was contaminated which caused a bad day for the driver trying to get the truck back and then having to get it fixed and back on the road,”  said Len Grant Trucking’s maintenance manager Evan Grant.

Chad Heibein, who owns a company contracted by the Co-op refinery claims that his drivers found spikes in their truck tires on Tuesday morning.

“They just loaded at MacDonald Street terminal in the middle of the night there, and they left, and by the time they got to the Cardlock – the Co-Op Cardlock – one already had half a flat tire, and the other one went to sleep and they both woke up [to find] these — man-made, twisted sharpened metal that were welded together to do nothing but deflate tires,” said Heibein.

Unifor has since denied the accusations made by the drivers.

The union has been accused of using aggressive tactics in the past towards those opposed to their picketing.

In one video titled “Meet the scabs,” Unifor shared the photos and names of replacement workers who crossed the picket line while union workers were locked out in 2018.