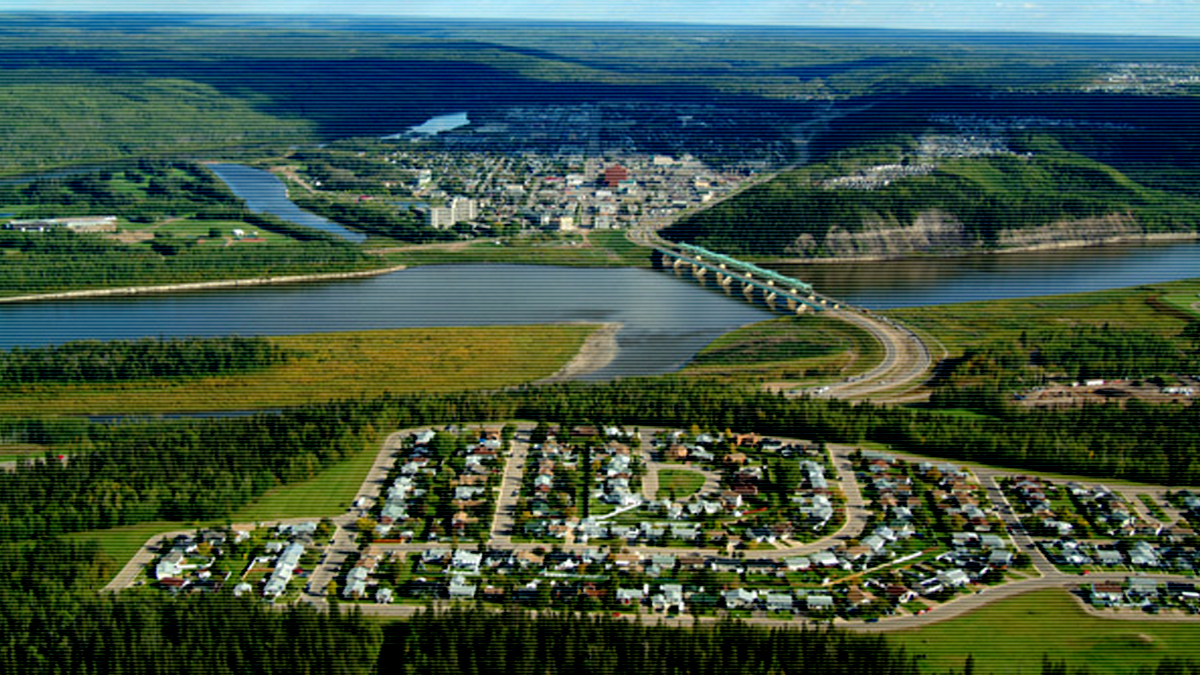 By 2019 the previously booming city had seen a total of 220 foreclosure statements of claim. In comparison, for the 2015-2016 year, there were only 26 foreclosures.

Property values have plummeted over the last few years hand in hand with disappearing jobs due to a struggling oil and gas industry. According to Alberta Foreclosure Stoppers’ founder Ryan Chernesky some clients in the area have seen their home values decrease by up to 50%.

“I think the hard times are already here. There’s a lot of homeowners that are very much underwater and they’re simply biding time, hoping the property market will increase,” Chernesky told the CBC.

The amount of drilling rigs and wells dug in the province has sharply declined since 2015.

According to Government of Alberta statistics, there are currently only 93 active drilling rigs, while in January of 2015 there had been 272.

Along with a decline in property values and the housing market, Alberta is experiencing a surge in business insolvencies. Insolvencies in the province are up by 70% from 2015 levels.

According to the Oil Sands Community Alliance, 20% of businesses have been lost in Fort McMurray since 2015. Despite high amounts of losses across Alberta, Fort McMurray was faced with a business loss that was nearly double the provincial average.

“In general, the decline in oil prices has affected business establishments in all of Alberta, but specific to Wood Buffalo the wildfire has also impacted that,” said analyst Shafak Sajid.