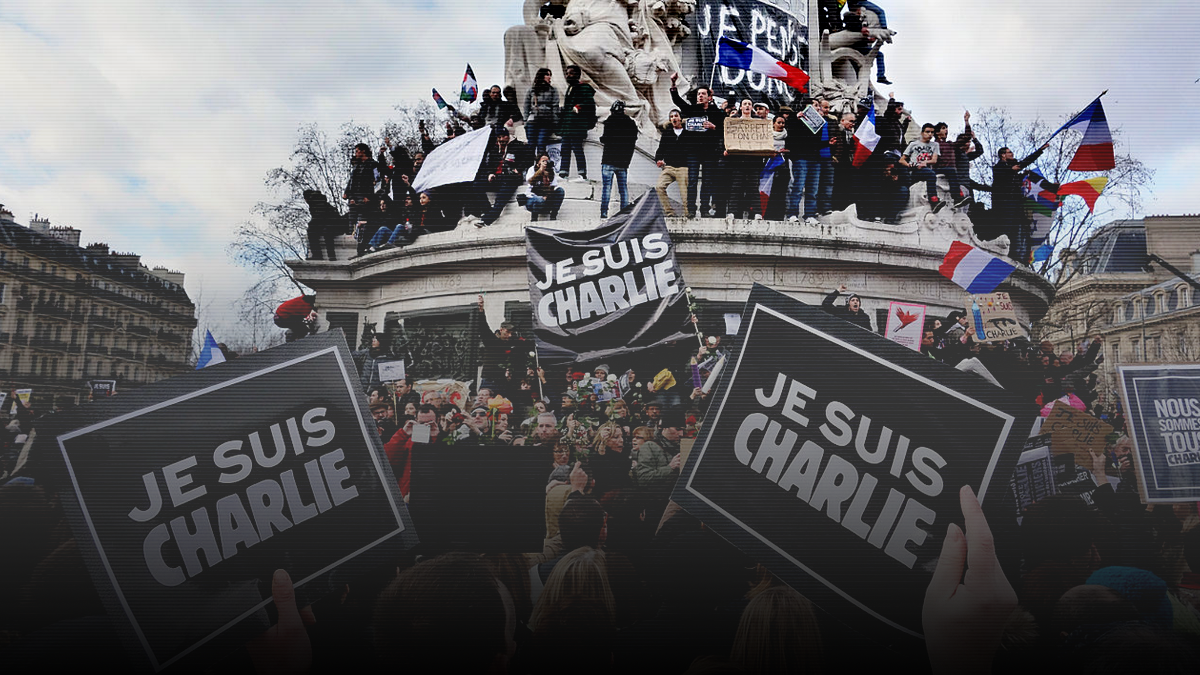 Throughout the world, journalists are still being killed for speaking the truth since the horrific attack on the Charlie Hebdo headquarters in 2015.

Five years ago, on January 7th, 12 journalists were killed and 11 were injured by armed gunmen who stormed the French paper’s headquarters. The savage attack was retaliation for publishing a cartoon of the Prophet Muhammad.

In 2015, France was listed as the second most deadly country to be a journalist behind Syria which took first place.

That year alone saw 28 journalists killed by Islamists and terrorist groups like ISIS and al-Qaeda.

Only a few weeks after the Hebdo attacks, Japanese journalist Kenji Goto was murdered by ISIS and had his killing broadcasted in a video by the terrorist group in Syria.

In Pakistan, journalist Zaman Mehsud was shot in the streets by Taliban gunmen for reporting on the ongoing conflicts with Islamists along the country’s border with Afghanistan.

According to the Committee to Protect Journalists database, from the period of 2015 to 2019 a total of 134 journalists were murdered in a number of countries throughout the world.

In 2019 alone, 10 journalists were killed for their work with a majority of the deaths taking place in Mexico.

Killers shot 46-year-old Norma Sarabia in Mexico on June 11, 2019 at the front door of her house. Sarabia mainly reported on crime and kidnappings in the area and the alleged involvement of police in the crimes.

The most recent death to take place in 2019 happened on October 10, 2019 in Haiti, where journalist Néhémie Joseph was found dead after being shot several times in the head. Joseph was a radio reporter who covered the anti-government protests plaguing the country on a daily basis.