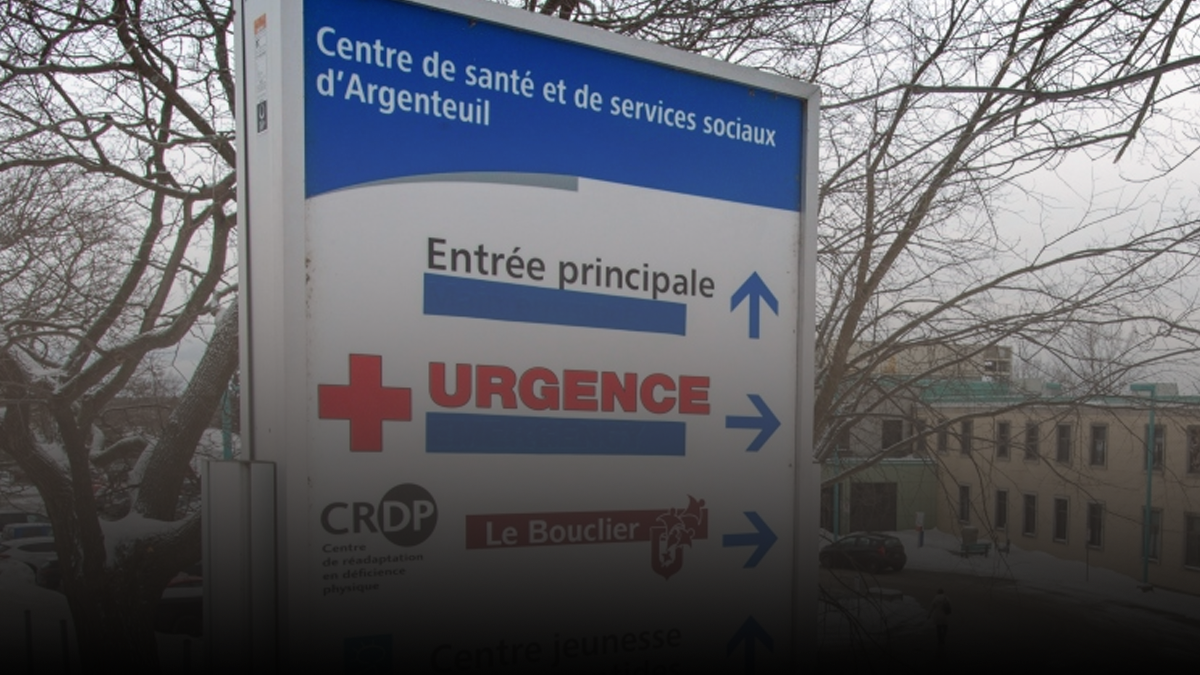 Quebec emergency rooms are taking in more patients than they can handle over the holiday season. The overflow has been described as critical in a number of regions of Montreal.

According to Health Index data, stretcher occupancy is at 162% in Montérégie, 184% in Lanaudière and 152% in the Laurentians.

On average 49 patients had to wait for over two days on a stretcher before being seen by a doctor.

The highest occupancy rates were at Pointe-Claire with a rate of 200%, the Douglas Institute which had 233% and the Jewish General Hospital which stood at 206%.

Canada’s universal healthcare system has been plagued with growing wait times and inefficiencies. According to a survey by the Fraser Institute, Canadians seeking to see a specialist have to wait on average 10.1 weeks, up from 8.7 weeks in 2018.

As reported on by True North fellow Andrew Lawton, hundreds of thousands of Canadians have been opting to leave Canada to get their medical treatment in the United States, where they can often see a practitioner right away.

Provincial and federal regulations have created a health system in Canada that is even more restrictive than communist China’s.

According to the Commonwealth Fund, Canada was tenth out of 11 developed countries in terms of healthcare quality and came in last for timeliness.

Despite being labelled as “free,” Canadians are paying an average of $10,500 a year through taxes for healthcare.