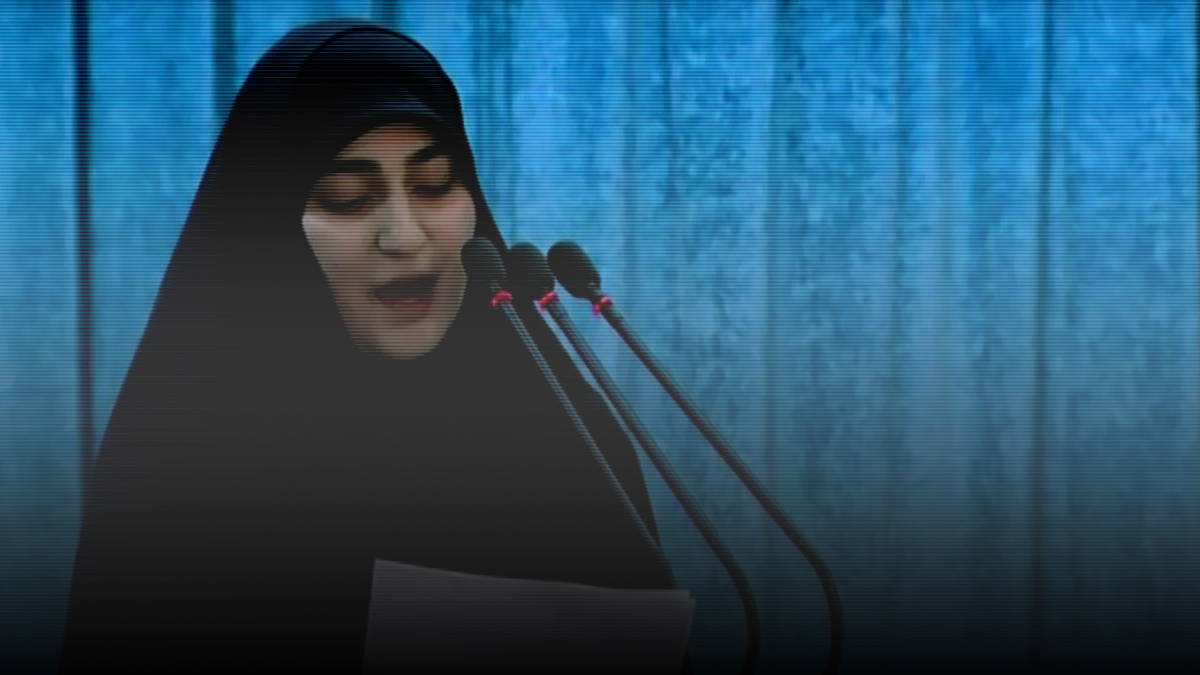 The daughter of the dead terrorist Qassem Soleimani threatened U.S. troops and American families during a funeral speech.

Zeinab Soleimani told a crowd in Tehran that Americans and families of American soldiers, “will spend their days waiting for the death of their children.”

“Crazy Trump, don’t think that everything is over with my father’s martyrdom,” she said.

Unverified reports surfaced on social media shortly after her speech that Soleimani’s daughter was a U.S. citizen. A website that catalogues personal information about public figures originally reported her nationality as “American,” before being edited to “Iranian.”

True North has not been able to independently verify Zeinab Soleimani’s citizenship.

Her speech came after the Iranian general and head of a powerful terrorist organization was killed in a drone strike ordered by U.S. President Donald Trump in order to prevent further attacks.

Soleimani was killed in Iraq among other targets involved in organizing and supporting terror groups like Hezbollah. Iran’s terrorist proxies have been responsible for the deaths of numerous Canadian and American soldiers, as well as waged wars that have led to the death of hundreds of thousands of civilians throughout the Middle East.

Prior to Soleimani’s death, he ordered an attack against the U.S. embassy in Baghdad that resulted in the death of an American contractor.

At Soleimani’s funeral, crowds of people were chanting anti-Western slogans, including “death to the USA” and “death to Israel.”

The conflict between Iran and the U.S. has continued to escalate since Soleimani’s killing, with Donald Trump tweeting that he would retaliate if any Americans or American assets were harmed in the region.

Prime Minister Justin Trudeau only addressed the situation recently after returning from a three-week long vacation in Costa Rica. Canadian Minister for Foreign Affairs François-Philippe Champagne called on both sides to “exercise restraint” in the first official statement from the Liberal government since the strike took place.