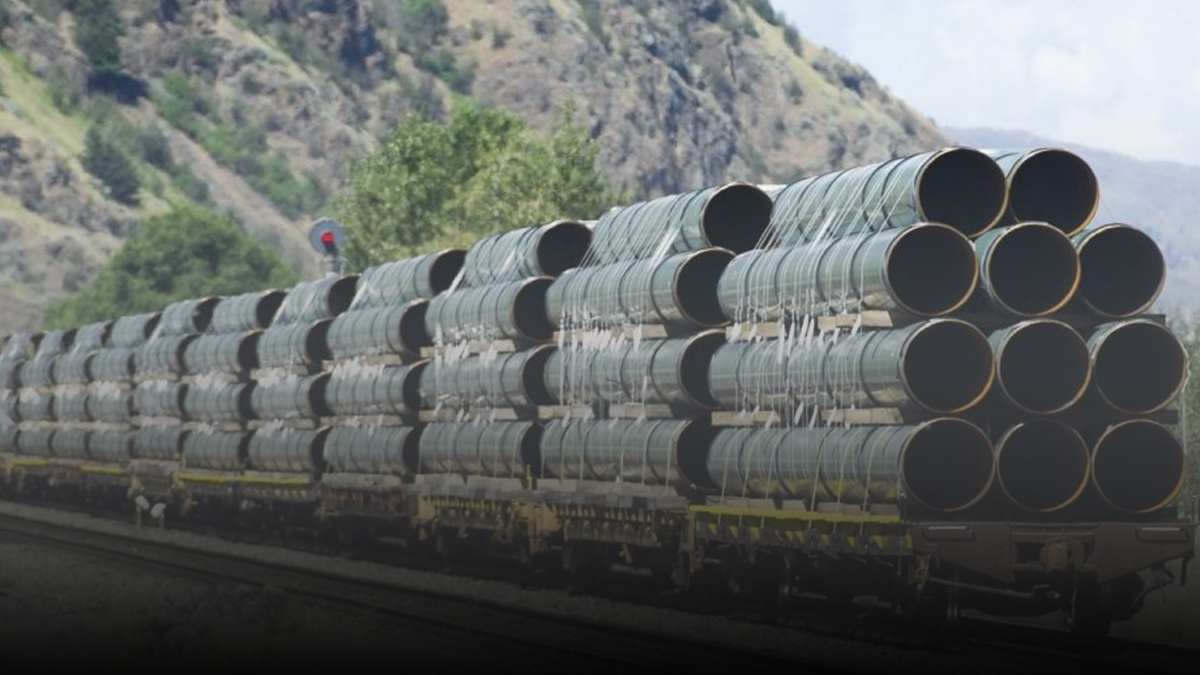 The United Nations Committee on the Elimination of Racial Discrimination directed Canada to stop constructing three energy and resource projects, including the Trans Mountain Expansion pipeline.

18 members of the committee claimed that Canada did not get proper consent from Indigenous groups to construct the pipeline, as well as the Site C dam and the Coastal GasLink pipeline.

The TMX pipeline has been the target of attacks by activist groups despite overwhelming support among Canadians as well as First Nations.

Over 100 First Nations have been involved in talks with the federal government to secure ownership of the TMX pipeline.

The Indian Resource Council (IRC) is hoping that if negotiations are successful, indigenous people will be able to own and operate the pipeline completely.

A number of First Nations along the pipeline’s route have signed agreements with the government in support of the construction, while a few are holding out over fears of spills and treaty rights.

A majority of Canadians also support the construction of pipelines in Canada, according to a December 2019 Nanos poll.

Construction on the TMX pipeline began late last year and is expected to continue into 2020.