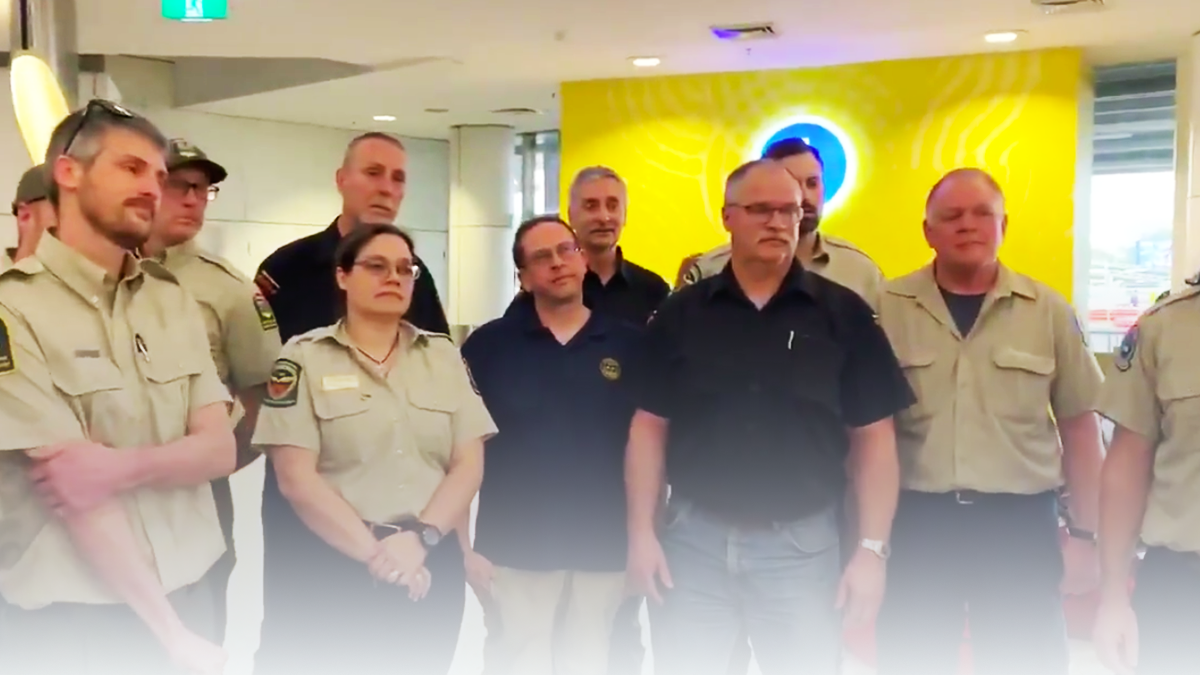 Another wave of wildfire specialists from Alberta has arrived in Australia to help the country combat its record-breaking wildfires.

A team of 21 Albertans was welcomed in Sydney Sunday by Canada’s Australian ambassador, Angela Bogdan, before heading to the hardest-hit areas of the wildfires in New South Wales..

Another eight Canadian specialists arrived in Australia’s Victoria state Jan. 6, bringing the total up to 87.

“We’re really looking forward to the experience. We’re proud to represent Alberta and Canada in this dire situation,” said Anderson, a resident of Rocky Mountain House, Alta. “I know we’ve needed help in the past and it’s just nice to return the favour.”

The 2019-2020 wildfire season in Australia is the worst the country has ever seen, burning around 5 million hectares of land so far and killing 24 people, along with an estimated 500 million wild and domestic animals.

The fires, numbering over 100, raging across Australia are believed to be caused by a record-breaking drought and dozens of cases of arson.

Australian authorities have taken legal action against 183 people to date for either arson or negligence in connection with the fires. Most of Australia is under a total fire ban.

“When we did have big seasons out west, sometimes it starts early, and you can see the rest of the summer going ahead of you and you just have no idea when it’s going to end,” she said.

“So getting fresh hands, fresh eyes, people who are ready to jump in … they are a great relief and really, really a great help.”