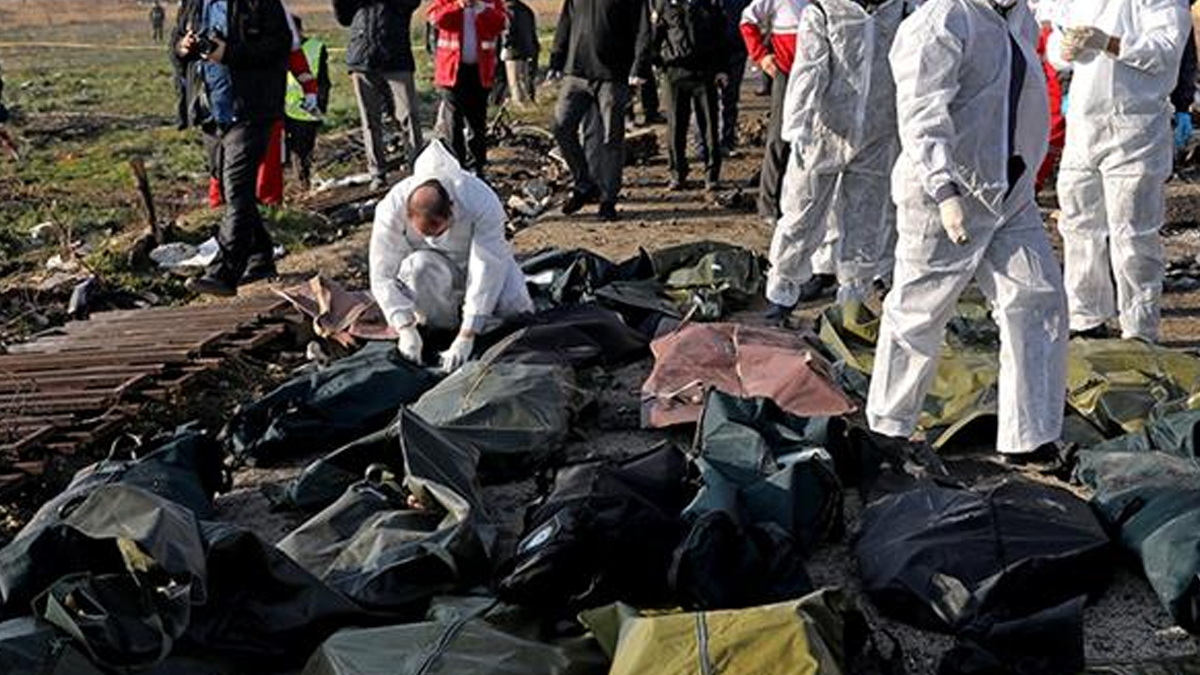 The Boeing 737 that crashed in Iran killing 176 people, including 63 Canadian citizens is believed to have been shot down accidentally by an Iranian missile according to Newsweek.

Senior U.S. and Iraq intelligence officials allege that the Ukraine International Airlines Flight was struck down by an Iranian anti-aircraft missile.

Authorities believe that a Russian Tor-M1 missile was responsible for the takedown.

The flight crashed shortly after Iran launched missiles directed at an air base in Iraq which housed U.S. troops as retaliation for the killing of Iranian terrorist Qassem Soleimani.

Prime Minister Justin Trudeau addressed the crash in a press conference on Wednesday saying that at least 138 of the passengers were headed to Canada.

Canadian Minister of Foreign Affairs François-Philippe Champagne spoke with his Iranian counterpart on Wednesday night to request that Canadian investigators gain access to the crash site.

“Minister Champagne stressed the need for Canadian officials to be quickly granted access to Iran to provide consular services, help with identification of the deceased and take part in the investigation of the crash,” said a statement by Global Affairs Canada.

Iran has recently announced that Canadian investigators will be allowed to probe the crash outside of Tehran.

Ukrainian investigators are already on the ground looking at the site and searching for missile debris.

“I don’t want to say that because other people have their suspicions,” said U.S. President Donald Trump when asked about the crash.

“Somebody could have made a mistake on the other side … not our system. It has nothing to do with us.”

The head of Iran’s aviation organization has stated that they will not be handing over the plane’s black box after it was discovered on Wednesday.