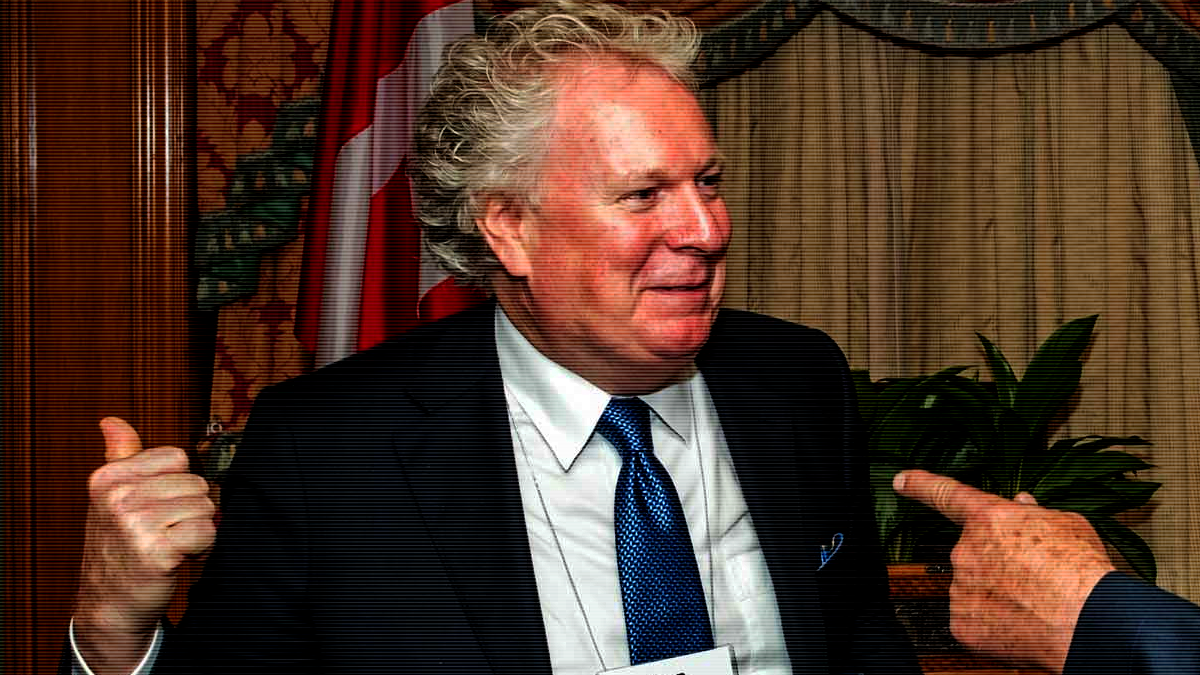 The former premier of Quebec and potential Conservative Party leader candidate Jean Charest has been providing consultation services for Huawei with regard to the extradition of Meng Wanzhou and the company’s access to Canada’s 5G network, according to the Globe and Mail.

A source alleges that Charest and former privy council clerk Wayne Wouters are part of a team at the McCarthy Tétrault law firm that is advising the Chinese tech giant.

Charest and Wouters are said to be providing Huawei with information about Canada’s extradition process and advising the company on its bid to gain access to the country’s 5G network.

The former Quebec premier has been critical of Trump’s extradition request on Huawei CFO Meng Wanzhou and has admitted to having clients in China.

“Our policy toward China has been hijacked by Donald Trump. We should not be kowtowing to another government with regard to our relationship with China,” said Charest in Toronto on Nov. 5, 2019.

Meng is currently awaiting an extradition hearing while under house arrest in her Vancouver mansion. As a response to her arrest, Chinese authorities arbitrarily detained two Canadians who have been imprisoned for over two years without access to legal representation.

Canada’s allies have repeatedly warned the government to not allow Huawei onto the country’s network due to concerns it could provide a backdoor for the Communist Chinese government to exploit.

Huawei has already been banned in several “Five Eyes” intelligence countries including the U.S., Australia and New Zealand.

“It gives the Chinese the ability, if they choose to use it, to access all kinds of information. Civilian intelligence, military, that could be very, very compromising. That will throw the Five Eyes collaboration, which serves the security interests of every Canadian and every American, into jeopardy. It just can’t be done,” said Rice.

Huawei executives have admitted that they are engaged in a “diplomatically forceful” lobbying effort to be a part of Canada’s 5G network. Specific Liberal ministers have been targeted for lobbying by the company, including Minister of Finance Bill Morneau, and Minister of Foreign Affairs François-Philippe Champagne, among others.

“There’s always going to be naysayers that they don’t want to meet with you…[but] there are a lot of smart parliamentarians who were either re-elected or newly elected,” said Huawei Canada vice-president of government affairs, Morgan Elliott.

As reported on by True North, Huawei lobbied an official from Innovation, Science and Economic Development Canada six days before the 2019 federal election where they discussed the company’s inclusion in the 5G network.

“Meetings with Government in discussion of Huawei Canada current and long term investments and business objectives in Canada. Discussions of matters related to domestic and global security assurance practices,” said a briefing about the meeting.