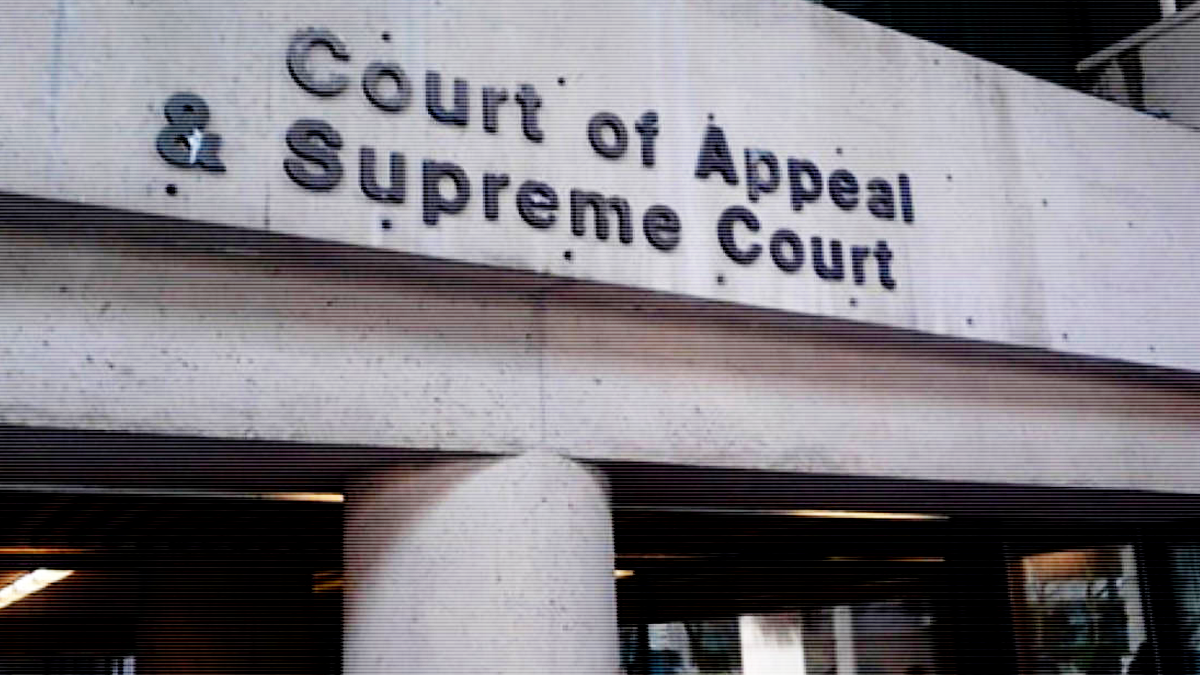 British Columbia’s Court of Appeal has in part overturned a decision that restrained a father from speaking to others about his female-born child’s court-ordered gender transition.

The father, who is referred to as C.D. in the proceedings, has been battling to have a say in his 15-year-old child’s medical transition from female to male.

The child, who is referred to A.B. in the proceedings, has the support of C.D.’s ex-wife.

A.B. was born a girl and was put on testosterone treatment after being referred to medical professionals.

The appeal decision was released earlier today and removed several restrictions placed on the father by an earlier ruling.

“This order should not restrict C.D.’s right to express his opinion in his private communications with family, close friends and close advisors, provided none of these individuals is part of or connected with the media or any public forum, and provided C.D. obtain assurances from those with whom he shares information or views that they will not share that information with others,” writes the appeal.

The father is arguing that A.B. is not mature enough to make a decision. He argues the procedure could lead to permanent infertility and other biological and hormonal changes.

An earlier ruling by B.C. Supreme Court Justice Gregory Bowden upheld the child’s gender transition claiming that it was in A.B’s best interest to continue receiving the hormones and to biologically transition into a male.

Bowden’s prior order also required the father to refer to the child using the preferred gender pronouns privately and publicly. The ruling states that if the father fails to use the proper pronouns or uses the child’s female birth name, he would be committing “family violence” under the Family Law Act.

According to lawyer Jay Cameron, who is an intervenor in the case for the Justice Centre for Constitutional Freedoms (JCCF), the family violence order was also overturned in today’s appeal decision.

“The finding of family violence of the lower court is overturned. The father is able to share his opinions with his child regarding treatment options. He is no longer constrained from speaking with his friends and associates regarding his opinions regarding what is transpiring, including as to the use of the child’s first name and female pronouns,” Cameron told True North.

“The father cannot talk to the media to divulge information about the child. The father must use male pronouns and the new male name when addressing the child directly.”

According to the JCCF, the state has no right to compel parents to agree to elective treatments that they believe would harm their child.