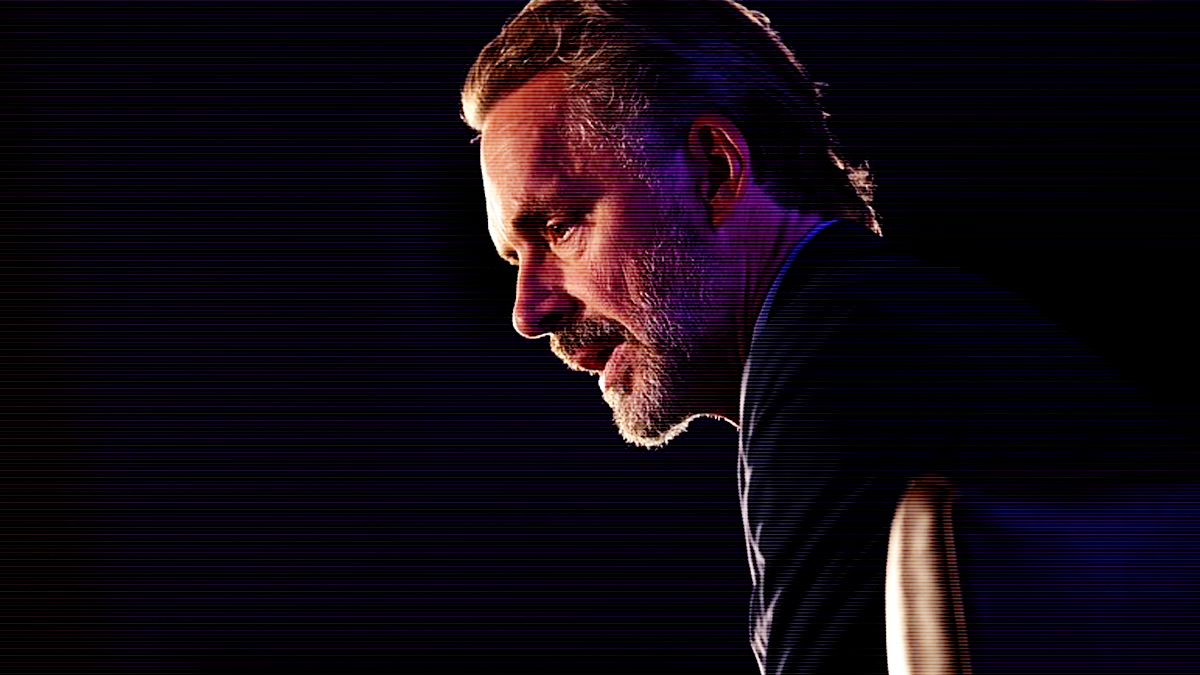 University of Calgary assistant professor of sociology Ted McCoy admitted on Twitter that he would fail students in his classes if they cited the work of Dr. Jordan Peterson.

“I heard it rumoured students will fail my class if they cite Jordan Peterson and I’d like to clarify that this is absolutely correct,” McCoy posted on the morning of January 7.

The tweet has since been removed, and the next day McCoy posted a statement reading “Yesterday I made a joke about failing students in my courses if they cite an author I don’t agree with. I regret that it implied that I don’t take seriously my students’ right to free expression. I would never fail or penalize a student for a difference of political opinion.”

According to his Twitter biography, McCoy is a “historian of prisons and punishment” and an “anti-fascist” with “he/him” pronouns.

Psychology professor Dr. Jordan Peterson rose to fame after publicly denouncing the far-left agenda in academia and warning that Bill C-16 would lead to infringements on the free speech rights of Canadians by legally enforcing the use of preferred pronouns.

Dr. Peterson and several other experts testified before the Senate in 2017 arguing against the law.

Peterson received a vicious backlash for his unorthodox views from the mainstream media and the academic establishment.

In his own right, Dr. Peterson is a highly cited academic. According to Google Scholar, he has been cited 12,705 times in various journals and papers. His work has been discussed in relation to clinical psychology, the psychology of religion and personality.

Peterson’s speaking events have been targeted by violent Antifa protesters who have sought to shut down or sabotage his talks.

Currently, Dr. Peterson is involved in a lawsuit alongside True North fellow and columnist Lindsay Shepherd against Wilfrid Laurier University. Peterson is suing the school and several faculty for defamation over comparisons to Adolf Hitler and claims that he was “spreading transphobia.”

The comments were recorded by Shepherd, who was a TA at the university at the time during an interrogation which was sparked by playing a Peterson clip in one of her classes.

“Ted McCoy claims he was joking, but there certainly are professors who would look down on a student who engages with Peterson’s work from a neutral or positive standpoint. There is something about Peterson that really sets off many Canadian arts & humanities professors,” says Shepherd.