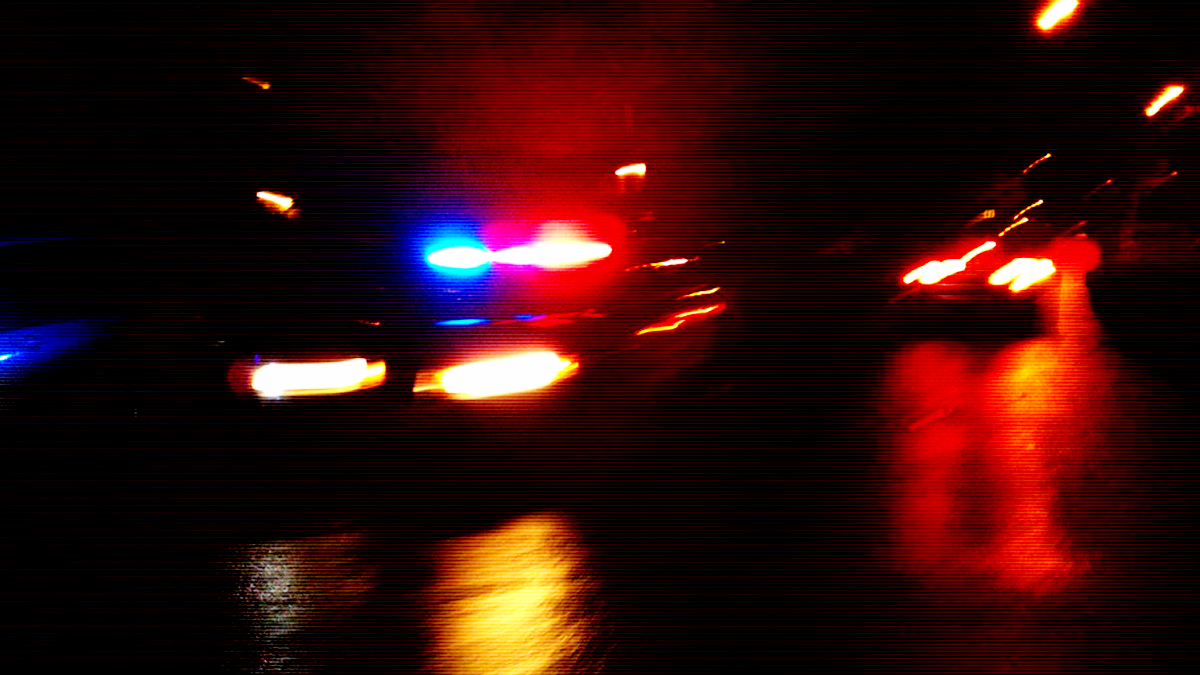 An Angus Reid poll released on January 10 surveyed Canadians about their opinions on the justice system and policing. The poll found that 48% of those surveyed said crime had grown in their community in the last five years.

“The proportion of Canadians holding this view is considerably higher in the western provinces of British Columbia, Alberta, Saskatchewan and Manitoba. In each region, six-in-ten residents or more say they are perceiving more crime now than five years ago,” wrote the poll.

Metropolitan areas have especially seen a spike in crime, including Toronto which is currently going through a crisis of gun violence. Toronto saw a record number of shootings in the city with a total of 490 different gun violence incidents in 2019 leading to 248 injuries and 44 deaths.

The Liberals have pledged to give municipalities the power to implement a handgun and “assault rifle” ban in their cities. Toronto Mayor John Tory has been a loud advocate for such a ban and has lobbied the federal government to give him the authority to implement one in the city.

However, the President of the Toronto Police Association Mike McCormack has gone on the record to state that such a ban wouldn’t have any role in reducing the number of criminal gun incidents.

Among the poll’s findings, Canadians also appear to be losing confidence in the police, including the RCMP.

Every other element of Canada’s justice system has also seen a sharp decline since 2018 levels.

“Confidence declined slightly across each aspect of the justice system in 2018 and does so again in this latest data. While approximately half of Canadians still have confidence in the RCMP, their local municipal police forces and the Supreme Court, the level of confidence for each is down over the past four years,” wrote the poll.

54% of Canadians reporting they hold their local forces in high regard.

Confidence in criminal courts has gone down by 5% since last year. 36% of Canadians say they have complete confidence or a lot of confidence in them.

As for the Supreme Court of Canada, 48% expressed confidence in the country’s top court.