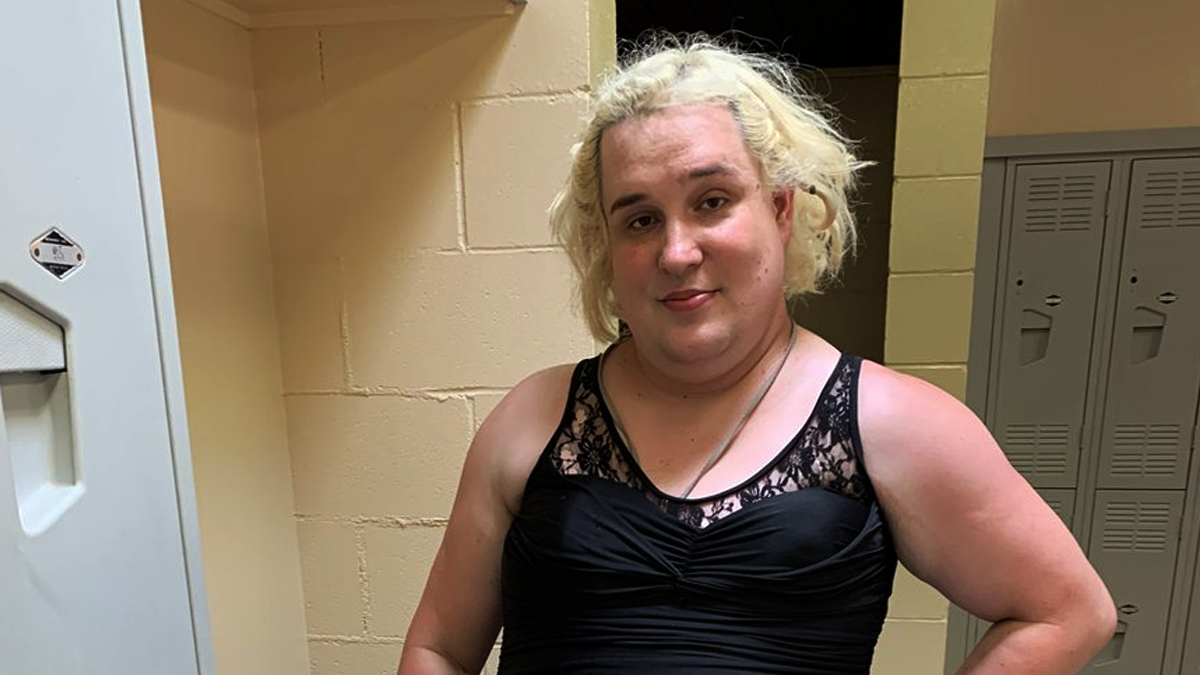 Jessica Yaniv returned to court in Surrey, B.C. on Monday afternoon for a hearing over two counts of possessing unauthorized weapons.

In August 2019, Yaniv’s home was searched and Yaniv was arrested by RCMP officers immediately after showing off a stun gun on a Youtube livestream with popular transgender YouTuber Blaire White.

After hearings took place over the summer, the B.C. Human Rights Tribunal eventually ruled against Yaniv’s complaints in October 2019, and Yaniv was ordered to pay $2,000 to each woman named in the case.

“In many of these complaints, [Yaniv] is also motivated to punish racialized and immigrant women based on her perception that certain ethnic groups, namely South Asian and Asian communities, are ‘taking over’ and advancing an agenda hostile to the interests of LGBTQ+ people,” wrote tribunal member Devyn Cousineau.

Despite attempting to appeal the Tribunal’s decision, Yaniv’s appeal was turned down.

While in court Monday, Yaniv asked the Justice of the Peace for a publication ban which includes a ban on online publications. However, later that day another judge denied Yaniv’s request citing the fact that there was no provision in the criminal code to protect against negative media publicity.

Yaniv will be appearing in court for another hearing on Monday, February 10 at 2:00PM.