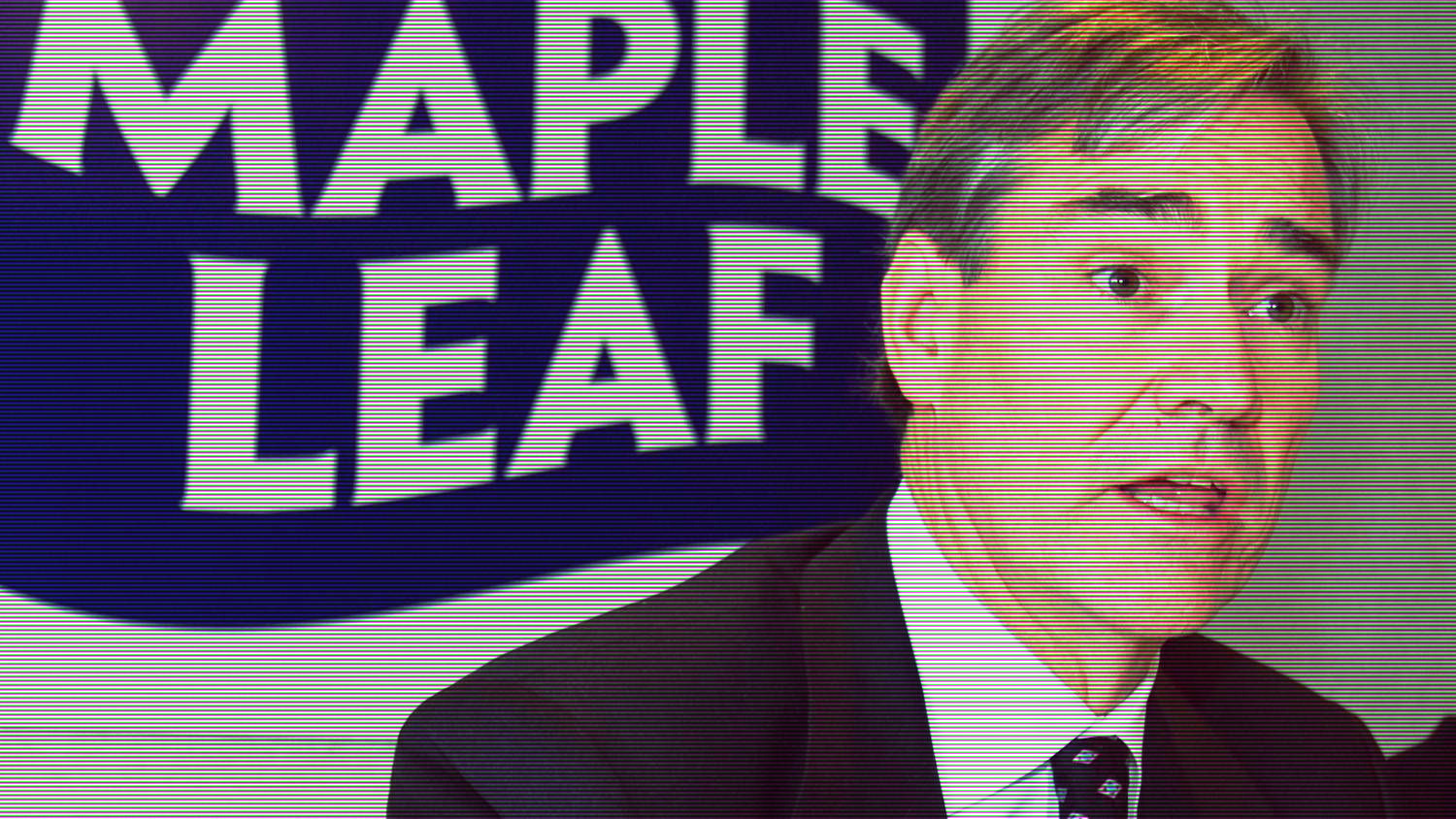 The head of Maple Leaf Foods is blaming Donald Trump for the deaths of passengers on Ukraine International Airlines Flight 752, which was shot down by Iran last week.

In a rant posted on the official Maple Leaf Foods Twitter account, CEO Michael McCain referred to Trump as the “narcissist in Washington” and laid the blame for the tragedy at the feet of the US, despite Iran already admitting to shooting down the airliner.

In response to McCain’s tweets many people were quick to point out that under his watch Maple Leaf products killed 22 Canadians after a listeriosis outbreak in 2008.

“Tragically, our products have been linked to illness and loss of life. To those people who are ill, and to the families who have lost loved ones, I offer my deepest and sincerest sympathies,” McCain said in an apology over the incident.

McCain’s company settled with the victims of the outbreak and their families for $27 million.

On January 11, the Iranian government admitted it had shot down the airliner “by accident” after anti-aircraft missiles targeted the flight.

In response to the government’s admission, thousands of Iranians marched in protest against Iran’s dictatorship. The protests are now entering their third day after reports of Iranian security forces firing upon and killing protesters.

Trump tweeted at the Iranian government, calling on the regime to not shoot innocent civilians, warning that the world is watching how events unfold.

“To the leaders of Iran – DO NOT KILL YOUR PROTESTERS. Thousands have already been killed or imprisoned by you, and the World is watching. More importantly, the USA is watching. Turn your internet back on and let reporters roam free! Stop the killing of your great Iranian people!” tweeted Trump.