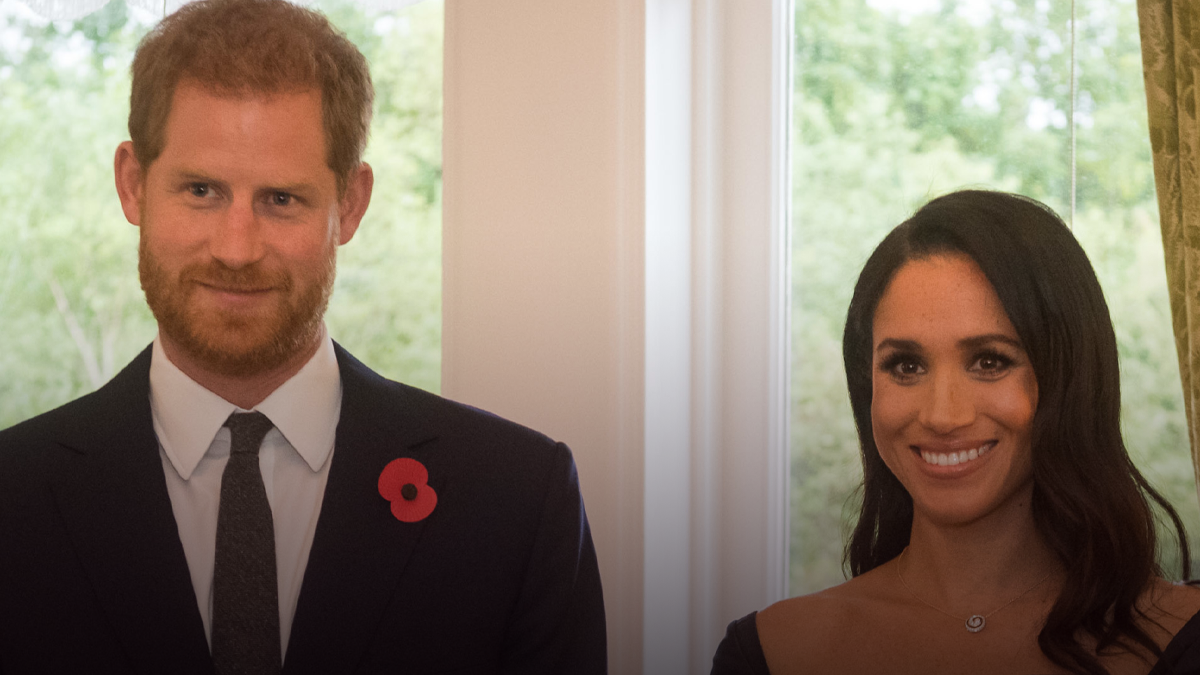 Canadians might be footing the bill for Prince Harry and Meghan’s security in Canada, according to a UK report from the Evening Standard.

The report, published Monday, says Trudeau assured Queen Elizabeth II “taxpayers in his country should pick up the huge bill for the couple’s round-the-clock protection while they are in the country.”

The story comes the same day Queen Elizabeth II announced the Duke and Duchess of Sussex will be splitting their time between Canada and the UK during a “transition” away from full-time royal duties.

According to the Evening Standard, the security bill could run $1.7 million CAD per year, with the RCMP taking on the responsibility of protecting the couple and their son.

The Prime Minister’s Office declined to comment in response to an inquiry from True North. At a press conference, Finance Minister Bill Morneau said he and Trudeau had “not had any discussions on that subject.”

The Sussexes are protected by a royal guard from Scotland Yard.

Harry and Meghan have recently made headlines with their decision to become “work to become financially independent.”

A statement released by the Sussexes revealed the decision Jan. 8.

“After many months of reflection and internal discussions, we have chosen to make a transition this year in starting to carve out a progressive new role within this institution. We intend to step back as ‘senior’ members of the Royal Family and work to become financially independent, while continuing to fully support Her Majesty The Queen,” the statement said.