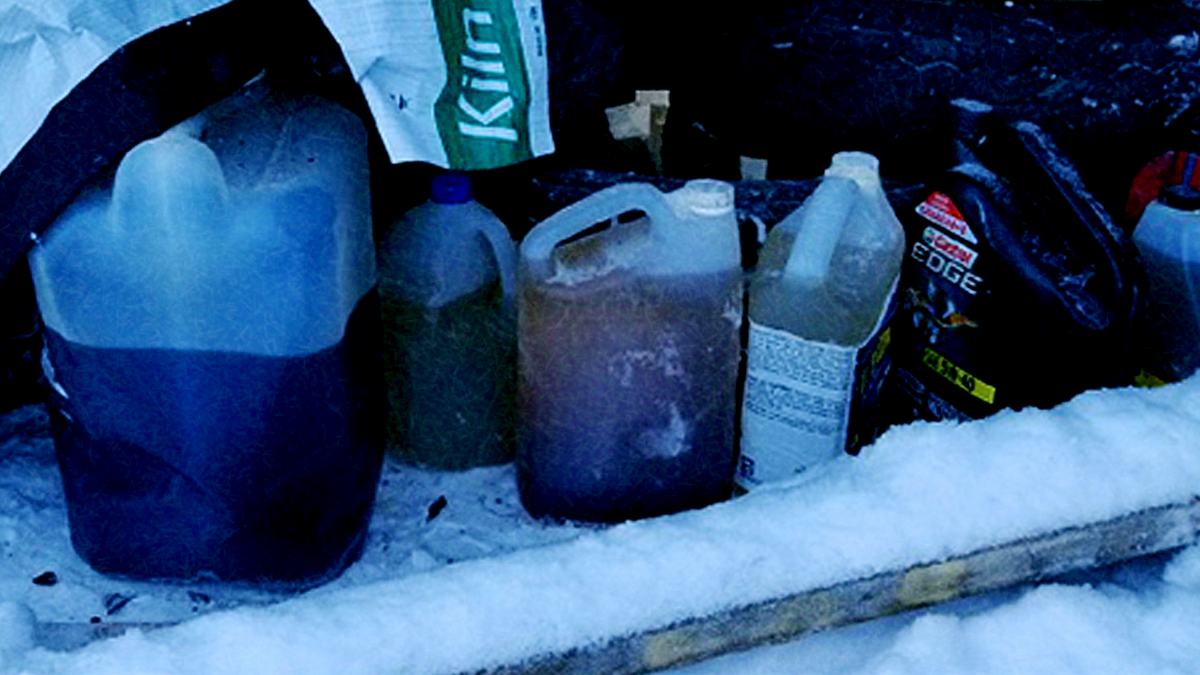 The RCMP has opened a criminal investigation after fuel-soaked rags and various traps were discovered near the site of a pipeline project in British Columbia.

The RCMP says stacks of tires hidden under tarps along with jugs of gasoline and “bags full of fuel-soaked rags” were found on the road leading to the Coastal GasLink natural gas pipeline.

In a press release, RCMP say they informed protesters blocking the site that an investigation is underway.  The hereditary chiefs of the Wet’suwet’en First Nation are leading the protest.

“These concerning items have been brought to the attention of the Wet’suwet’en Hereditary Chiefs. They have also been advised that the RCMP has entered into a criminal investigation under Section 247 of the Criminal Code for Traps Likely to Cause Bodily Harm,” RCMP say.

Coastal GasLink is the cornerstone of a $40 billion liquified natural gas (LNG) project. Natural gas extracted from northern BC would be transported via Coastal Gaslink to a proposed LNG plant in Kitimat.

Coastal GasLink’s owner TC Energy of Calgary signed agreements with all First Nations along the pipeline’s proposed path. Despite the elected chiefs signing an agreement, the hereditary chiefs of the Wet’suwet’en say the project is in violation of their traditional laws. A B.C. court ruled that Wet’suwet’en law has no influence over Canadian domestic law.

On December 31 the BC Supreme Court issued an injunction ordering protestors to stop blocking access to the Coastal Gaslink construction site. Shortly after the RCMP arrested 14 protesters.

Along with “traps,” RCMP have found trees cut and ready to fall near the road.

“Coastal GasLink respects the rights of individuals to peacefully and lawfully protest so long as their activities do not jeopardize the safety of the public, our employees, our contractors, or the RCMP,” Coastal GasLink president David Pfeiffer said in a statement.

Despite the injunction, Wet’suwet’en protesters and their supporters continue to block the construction site, with Coastal GasLink workers only allowed in over the weekend to winterize the site.