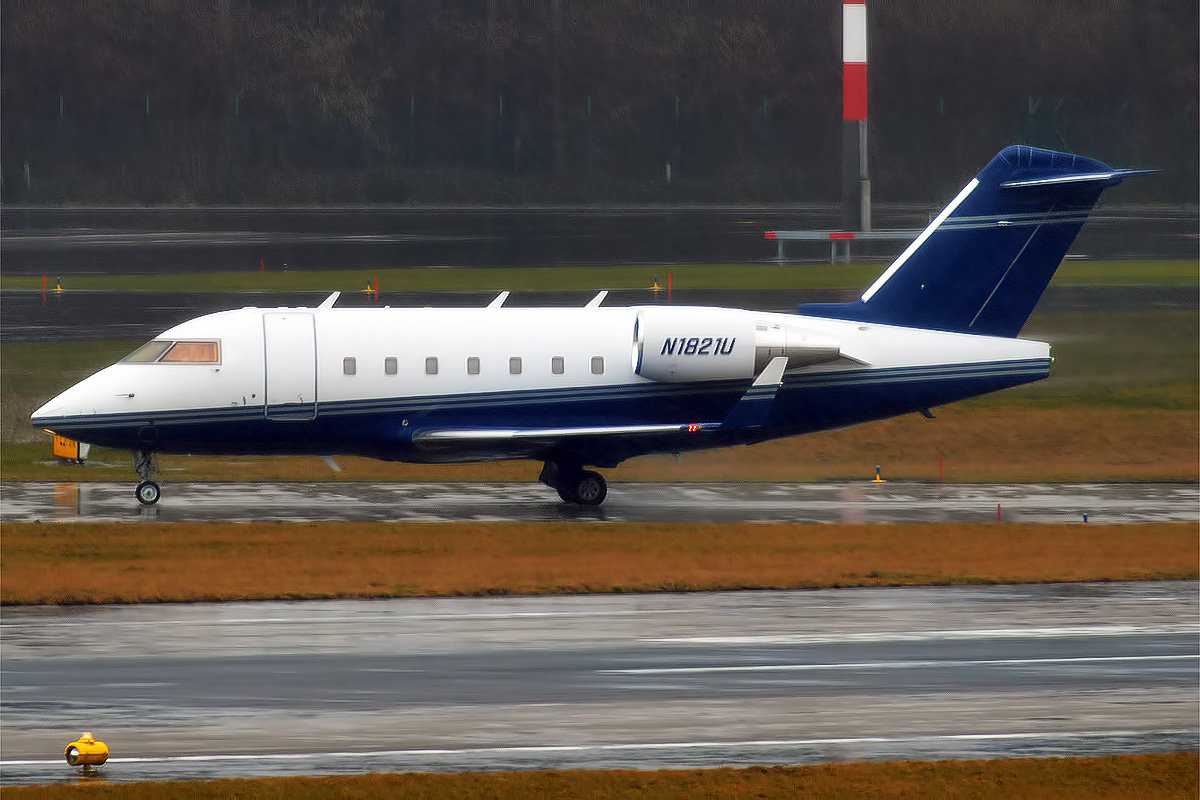 Shares in Bombardier Inc. plummeted to a record low Thursday after the Montreal-based company acknowledged its 2019 revenues failed to meet earlier expectations.

The stock closed at $1.22 on Thursday, marking a drop of nearly one-third of its value in a single day.

The company said in October it expected the year’s revenue to be between $16.5 billion and $17 billion but fell short in the fourth quarter, bringing in total revenue of $15.8 billion.

Investor confidence was also hit by the company’s announcement that it may withdraw from a joint venture with Airbus manufacturing A220 commercial airliners.

This is the latest example of Bombardier underwhelming shareholders and customers.

New York City’s transit authority recently pulled 300 Bombardier subway cars due to malfunctions, putting a future US$600 million equipment purchase by the Metropolitan Transportation Authority up in the air.

In 2017, the Liberal government bailed out Bombardier with a $372.5 million federal loan while also receiving another $1 billion in taxpayer funds from Quebec.

In the same year the company approved a 50% compensation increase for six executives which went into effect last year.

Despite receiving the funds the company announced it would cut 5,000 jobs globally in 2018.