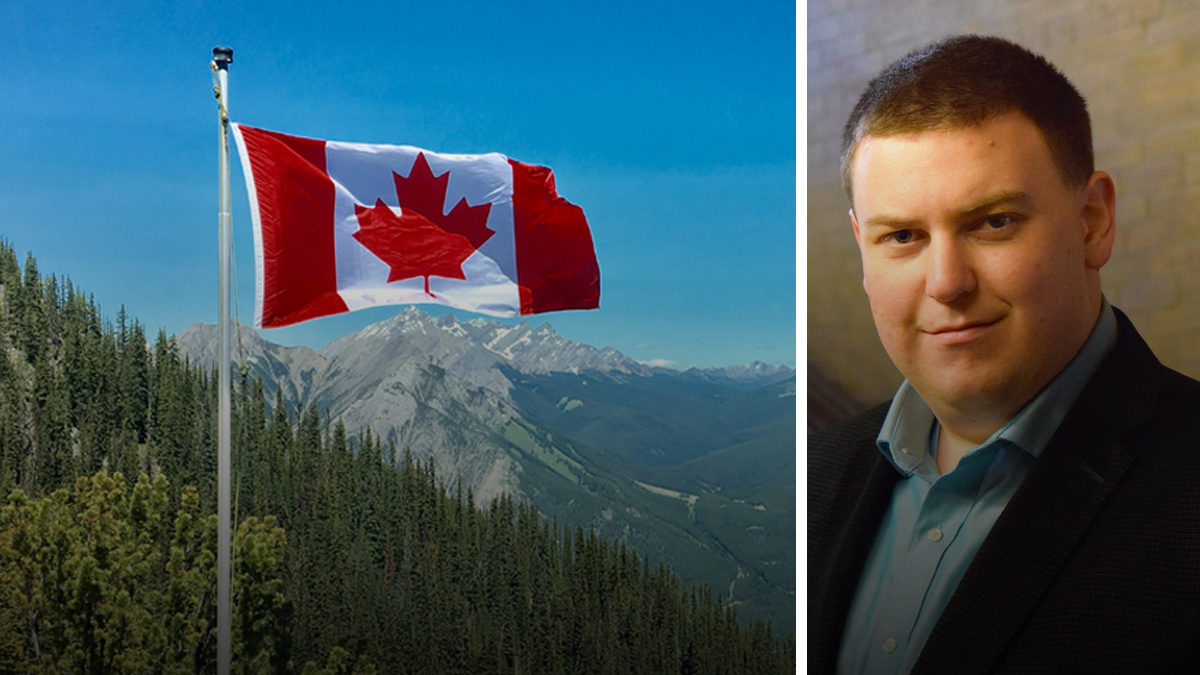 On October 7, 2019, the True North Centre for Public Policy and journalist Andrew Lawton took the federal government to court over the Leaders’ Debates Commission’s decision to bar Lawton from covering the government-run debates in the 2019 federal election.

At the end of the hearing, Justice Russel Zinn granted an injunction ordering the commission to accredit Lawton and two reporters from Rebel News to the debate. Justice Zinn authorized the publication of this audio in full, without interruption or comment during the broadcast.