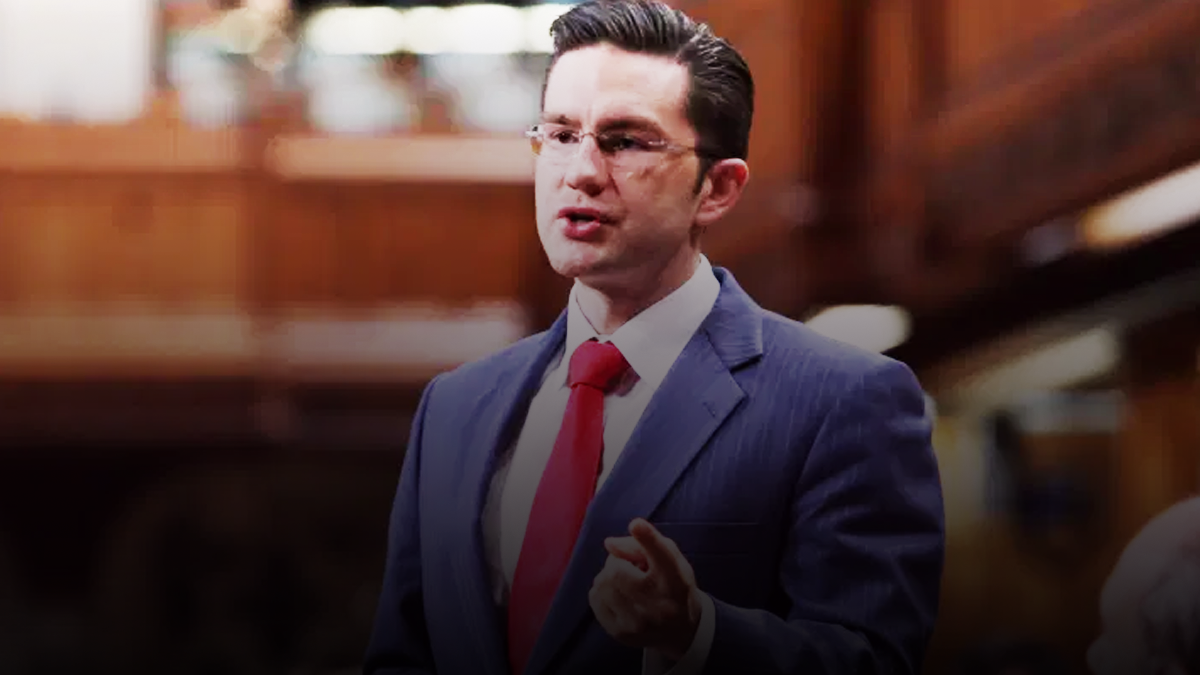 Potential Conservative Leadership candidate Pierre Poilievre said in an interview with La Presse that a future Conservative government will not adopt or introduce a bill on abortion if he becomes Prime Minister. He will also prohibit Conservative MPs from introducing private members’ bills on abortion.

Prime Minister Justin Trudeau has a similar policy regarding abortion and has stated that people with pro-life beliefs are not welcome in the Liberal Party.

In the past, Conservative leaders and leadership candidates have allowed MPs to speak freely on the issue. Even Michael Chong who is considered left-leaning compared to other conservatives vowed to give MPs the right to speak and vote freely on matters of conscience during the 2017 Conservative Leadership Race.

In the last federal election, Conservative leader Andrew Scheer was constantly questioned on whether he would allow MPs to introduce legislation on abortion or other moral issues.

“I believe 100% that Members of Parliament have the right to bring forward and debate any legislation of importance to them…Moreover, I have committed that all votes on matters of conscience be free votes,” said Scheer in the past.

During the interview, Poilievre also announced his support for gay marriage saying that the institution of marriage “must be open” for all.

“I support gay marriages. Period. I voted against 15 years ago. But I learned a lot, like millions and millions of people across Canada and around the world. I find that the gay marriage is a success. The institution of marriage must be open to all citizens, regardless of their sexual orientation,” said Poilievre in French.

Poilievre is currently considering a bid for the Conservative leadership and has stated that his final decision on whether he will run is “imminent.”

“Yes, my decision is fairly imminent. We have to wait a little longer,” said Poilievre.

Canada currently has no abortion laws or limits on what term a baby can be aborted.

Several other prominent Conservatives have already announced their intention to run for Conservative leader including Conservative MP Erin O’Toole and Peter MacKay.

True North is keeping track of all of the official and unofficial CPC leadership candidates here.