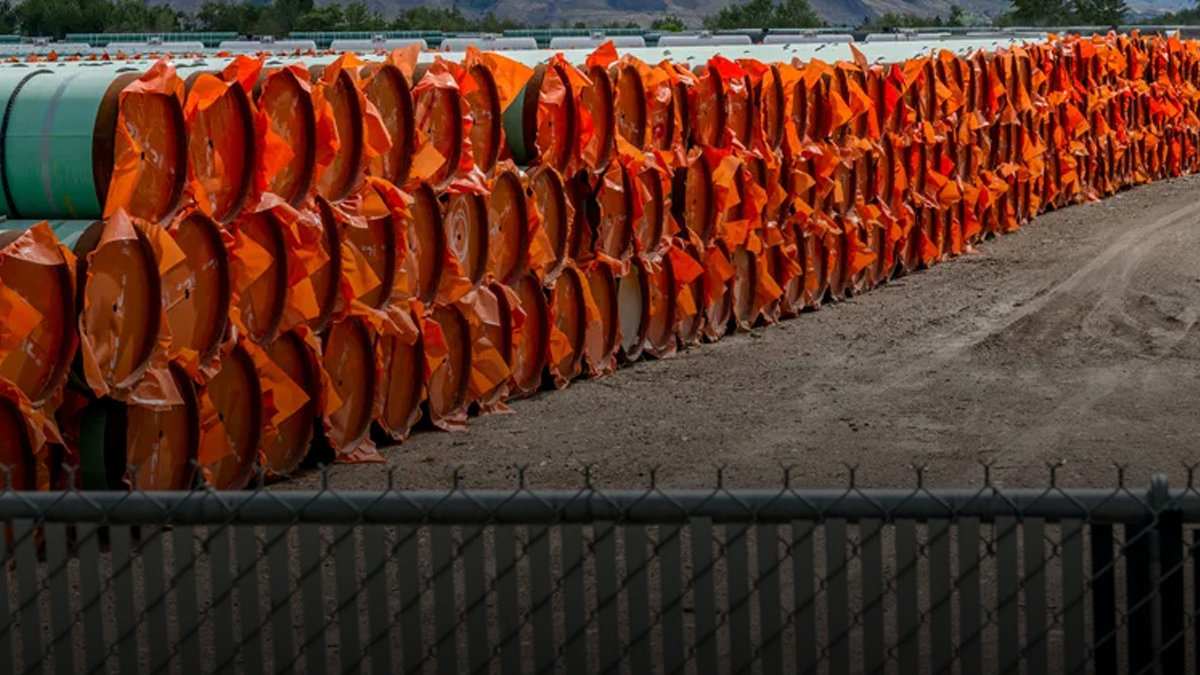 The Supreme Court of Canada has dismissed BC’s attempt to block the construction of the Trans Mountain pipeline extension, upholding the decision of a lower court.

In an unanimous decision on Thursday, Chief Justice Claude Wagner said that the Supreme Court was dismissing BC’s appeal, citing the same reasons as the BC Court of Appeal.

The government of BC had proposed amendments to its environmental law which would have effectively blocked shipments of “hazardous substances” like bitumen through pipelines —making construction of the Trans Mountain project impossible.

In May the BC Court of Appeals ruled that the proposed amendments were not within the province’s jurisdiction, adding that the NDP-Green government appeared to be purposefully targeting the Trans Mountain project.

BC Premier John Horgan said his government would “use every tool in our toolbox to stop” the Trans Mountain pipeline expansion.

The Constitution says that all infrastructure that connects provinces is under federal jurisdiction. The BC Court of Appeal told the province in May that the province did not have authority to regulate pipelines that cross through multiple provinces.

It was revealed after the purchase of Trans Mountain that the federal government overspent by $1 billion to acquire the project.

While this ruling removes a major barrier, the pipeline extension’s future is still not certain.