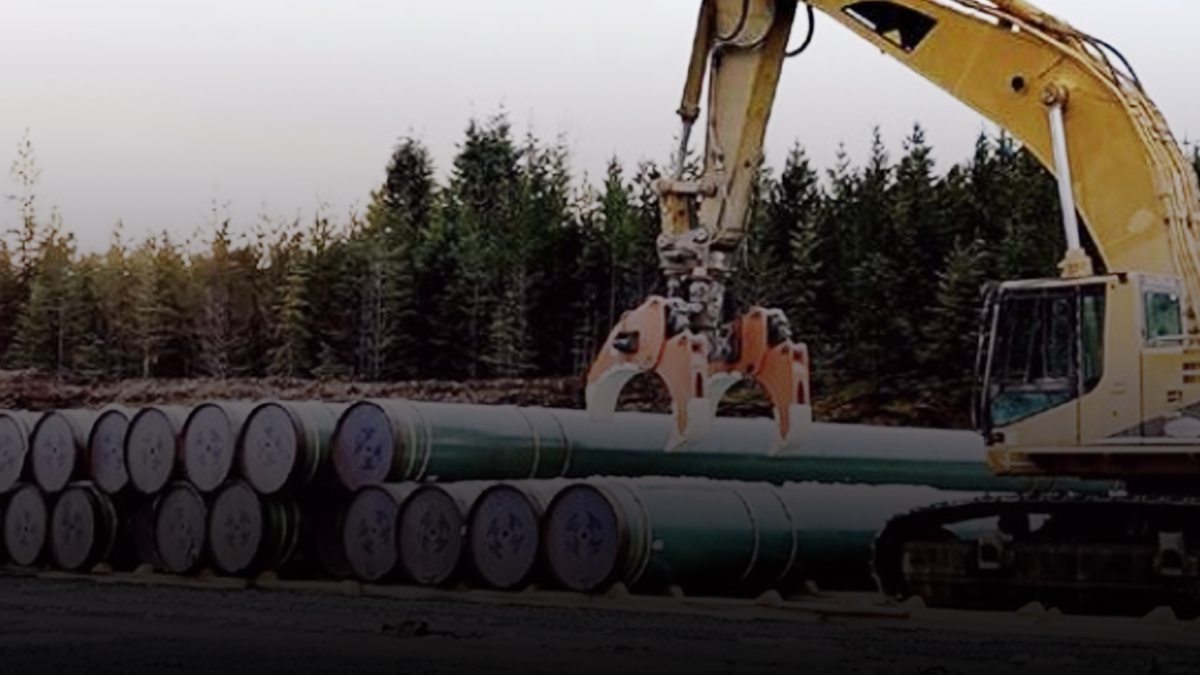 Somehow in her mind Canada’s sovereignty should take a back seat to the hand-wringers and pearl clutchers at the UN.

Given the countries appointed to sit on the UN’s Human Rights Council, it’s hard to take them seriously on any issue. Nor should Canada surrender her sovereignty to the UN.

Govender tries to cloak this intrusion into the policies and politics of a sovereign country by trying to paint energy projects as somehow racist.

“I join CERD [Committee on the Elimination of Racial Discrimination] in urging Canada to immediately cease the forced eviction of Wet’suwet’en and Secwepemc peoples, to prohibit the use of lethal weapons, and to guarantee no force will be used against them.”

She wants the RCMP to disarm when they are dealing with this blockade in a remote part of B.C. This after we learn the RCMP discovered bags full of gasoline-soaked rags and full jerry cans? There’s not a chance any member of the RCMP should go up there unarmed.

Keean Bexte of the Rebel Media went up there this week and he reported on sabotaged trees called “widow makers” and tires filled with gas and other inflammables. And yet Govender thinks the RCMP should disarm to deal with these domestic terrorists.  Nonsense.

We also learned from Bexte that so-called Indian band staging the blockade isn’t, but a collection of hereditary chiefs who have broken with the elected Chief and Council and formed this non-profit group. They are being funded by the likes of the Tides Foundation and the Pembina Institute.

This is yet another example of foreign-funded enviro loons trying to impose their will on Canadians and using bought and paid for First Nations for their nefarious purpose.

What Govender conveniently ignores is how many First Nations groups support the energy projects to provide employment to their members and cash benefits to the bands.

Govender has spent her career with a variety of left wing organizations including the Pivot Legal Society, the notorious cop hating, obstructive collection of fools that operate in the Downtown Eastside of Vancouver.

Speaking of Tides, yesterday the Prime Minister’s office announced the appointment of Sarah Goodman as Senior Climate Policy Director. Rather promoted to I should say. She has been working advising the Liberals for the past couple of years.

The trouble is she is the former Vice President of the Tides Foundation, one of the organizations funding the scam that is the Wet’suwet’en blockade.

So, a climate activist is now ensconced firmly within the government. Any pretence by the Prime Minister that he wants to work with Alberta has just gone up in smoke. And Tides Foundation fingerprints are on all of this.

Make no mistake about it, the Tides Foundation is the enemy of the oil and gas sector and as such, the people of Canada.

With the western separation movement gaining steam, this would seem to be an incredibly foolish move by the Prime Minister. He ignores the west at Canada’s peril.