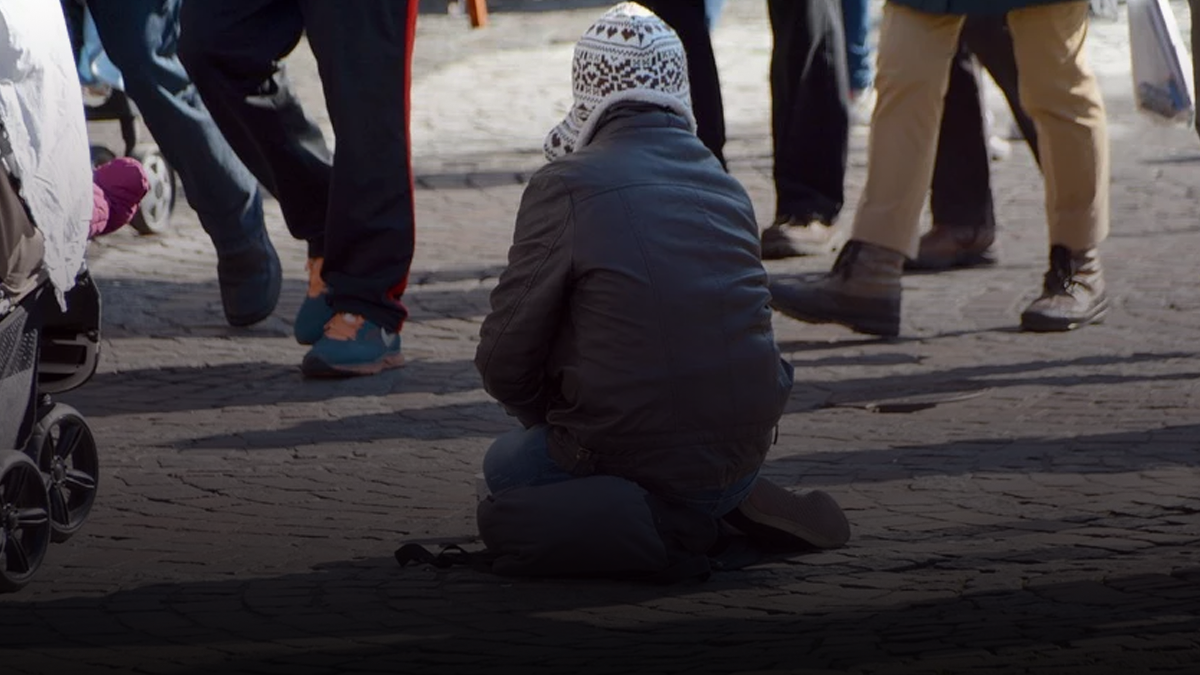 According to a recent report called “Child and Family Poverty 30 Years Later” one in five children in Canada are currently living in poverty.

The report, which was published by Campaign 2000 found that more than 1.35 million kids are subjected to poverty nation-wide.

“The most recent data demonstrates that the rate of child and family poverty continues to be unacceptably high, with 1,356,980 children living in families with after-tax income below the Census Family Low Income Measure, After Tax,” writes the report.

Nunavut had the highest percentage of child poverty with a rate of 31.2%, followed by the province of Manitoba with 27.9%.

The territory of Yukon had the lowest rate at 11.9% and among the provinces, Quebec reported the low rate of 15.2%.

Over the last 30 years the poverty rate has overall decreased from 22% to the current rate of 18.6%.

According to recent polls, Canadian families have struggled to stay on top of growing debt and cost of living. In 2019, an Ipsos survey reported that 48% of Canadians are $200 or less away from bankruptcy each month.

The Trudeau government is expected to release its budget in the upcoming months. A 2019 Fraser Institute report found that the federal government has pushed federal spending to the highest level in Canadian history while running a deficit of $26.6 billion last year.