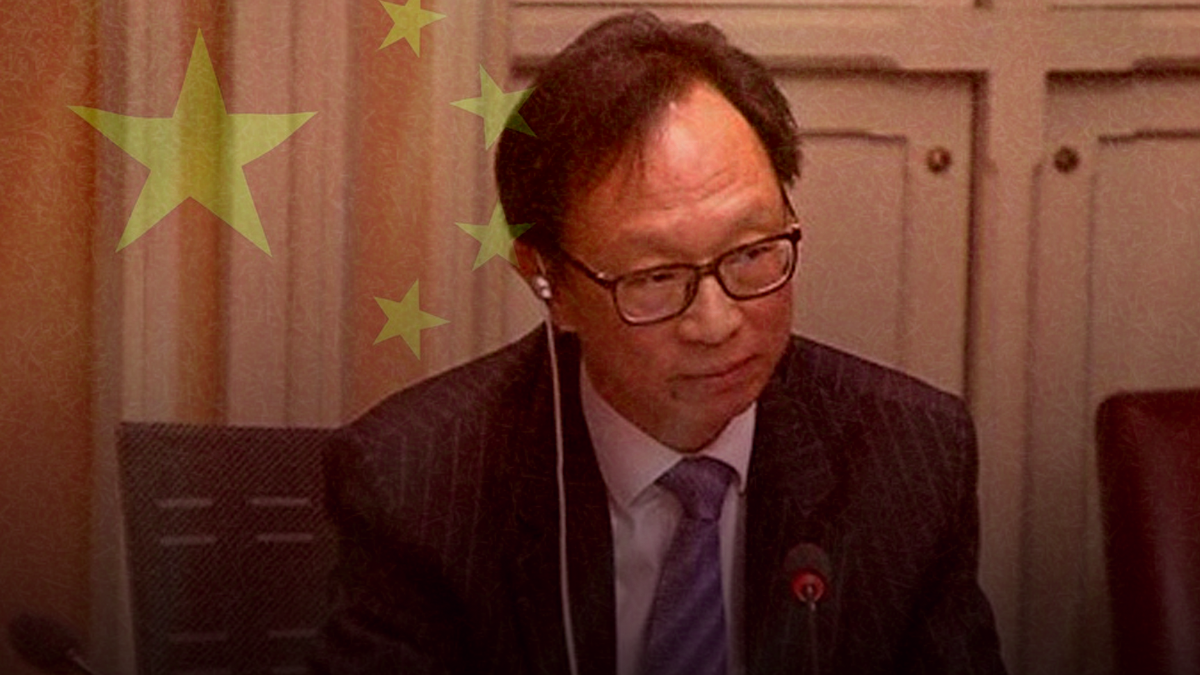 Liberal-appointed senator Yuen Pau Woo has agreed to speak at an event hosted by a group with links to the Chinese government on January 30th, according to Blacklock’s Reporter.

The event is hosted by the Canada-China Friendship Society and is titled “Rethinking China Relations.”

Woo was appointed by Prime Minister Justin Trudeau. He is the current spokesperson of the Independent Senators Group, the largest body in the Canadian Senate.

The society has connections with China’s communist state through the governmental body the Chinese People’s Association for Friendship with Foreign Countries.

In 2015 the Chinese embassy in Canada wrote an endorsement of the club claiming it promoted “mutual understanding and friendship between the Chinese and Canadian peoples.”

Woo has also tweeted in support of Huawei, which is at the centre of an international relations dispute between Canada and China.

“Thank you Huawei Canada for supporting next generation engineering and IT stars,” tweeted Woo on May 31, 2017.

Huawei CFO Meng Wanzhou is expected to appear in a B.C. court on January 20th for an extradition hearing. Meng is wanted by U.S. authorities for various fraud charges related to breaking international sanctions on Iran.

In retaliation for her arrest, the Chinese government arbitrarily detained two Canadian citizens Michael Spavor and Michael Kovrig. The pair have been held in detention for over a year since their arrest.