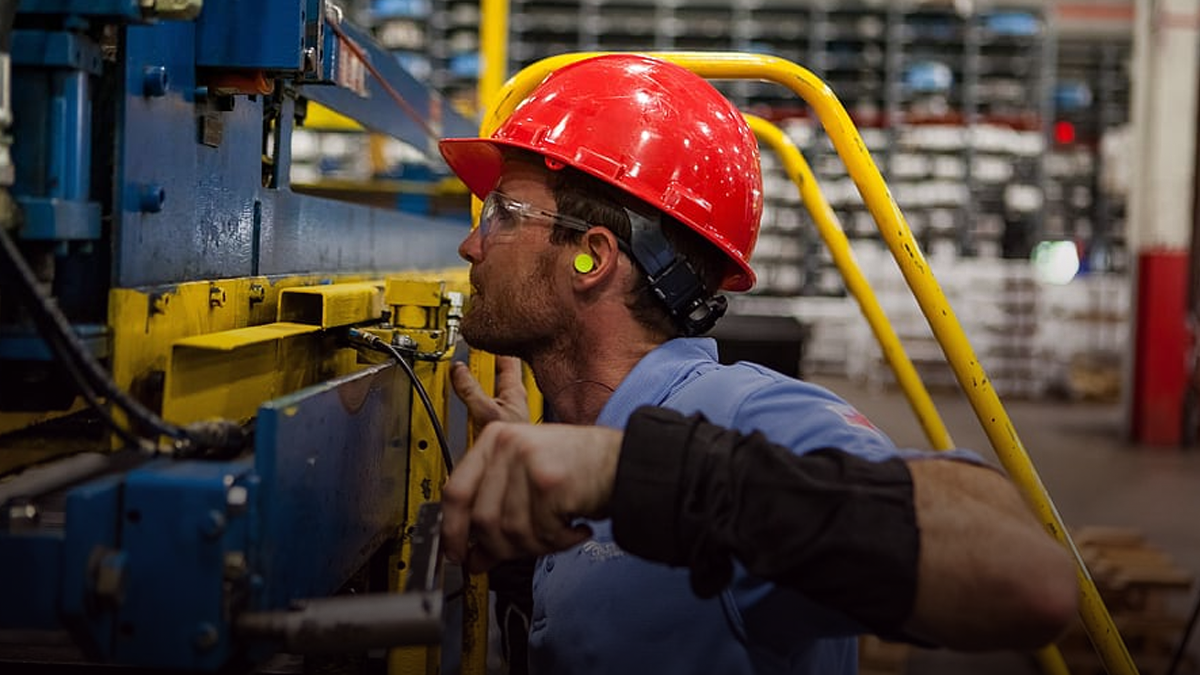 A fifteen-year long study by Statistics Canada has concluded that male employment has declined substantially as the manufacturing sector retreats across Canada, with men in Ontario seeing suffering the most.

The study, looking at data from 2000 to 2015, found that the number of men aged 21 to 55 employed full-time declined by 5% nationwide, in line with declines in the manufacturing sector.

“The decline in men’s full-year, full-time employment rates was generally more pronounced in census metropolitan areas (CMAs) and census agglomerations (CAs) that experienced larger-than-average declines in the relative importance of the manufacturing sector,” the study reads.

Statistics Canada found that the number of men working full-time in the census areas of Windsor, Oshawa, St. Catharines–Niagara and Kitchener–Cambridge–Waterloo decreased by 10%, twice the national average.

Statistics Canada concluded that approximately two-thirds of the decline in men’s employment across cities in Ontario can be attributed to declines in the manufacturing sector.

From 2000 to 2015, all provinces except Newfoundland & Labrador saw a decline in full-time male employment.

While wages for men in Canada increased overall since 2000, in manufacturing cities in Ontario wages have either not changed or declined.

Statistics Canada adds that the decline in manufacturing has not been observed to impact women’s employment.

Since 2015 the downward trend in the manufacturing industry has remained in Ontario. By mid-2020 the Nemak automotive parts plant in Windsor is expected to close, putting nearly 300 people out of work.

The plight of men in traditional industries has become increasingly apparent in Canada, whether it is in manufacturing or the natural resources sector.

In November 20% of young men in Alberta were unemployed, doubling in just six months. Depressed oil prices and a failing energy sector have significantly reduced economic opportunity in the province.

In British Columbia, the forestry industry is on the verge of collapse. It has been estimated that 80% of the province’s coastal forestry sector is currently down, reporting thousands in job losses in recent years.

In November the Manufacturing and natural resources sectors saw significant job losses, with those sectors losing 27,500 and 6,500 jobs respectively.