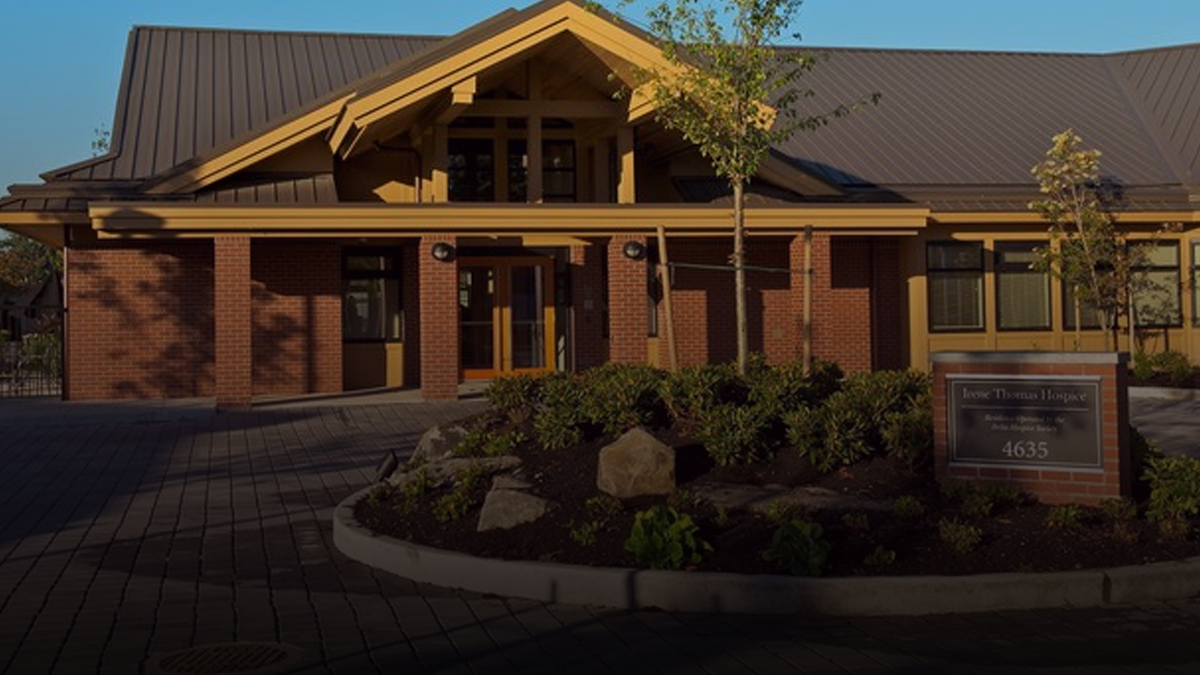 A hospice in Delta, BC will give up $750,000 in government funding to avoid complying with a rule requiring healthcare facilities more than 50% funded by the government to offer assisted suicide to people in their care.

The Delta Hospice Society says the BC government gave it until February to begin offering medical assistance in dying (MAID), commonly known as assisted suicide, at the ten-bed Irene Thomas Hospice centre.

Delta Hospice Society President Angelina Ireland says the organization is willing to lose enough funding to get under the 50% threshold, if it means staff will not be forced to help people kill themselves.

The hospice receives $1.4 million from the government, but Ireland says losing $750,000 is required to not offer MAID.

“We’re offering to give up $750,000. That’s how much it means to us to be a true hospice and palliative care facility,” Ireland said.

More than the money, it’s a matter of the core beliefs of the centre and its staff, Ireland said.

Ireland added anyone in the community wanting assisted suicide can go to nearby Delta Hospital, noting it’s not a question of access.

Last week Conservative MP Tamara Jansen wrote to the BC government criticizing its treatment of the hospice service.

“I am very disappointed that the NDP government is threatening to shut down the Irene Thomas Hospice (ITH), unless medical staff are willing to betray their deeply-held personal beliefs and participate in the taking of patient lives through MAID [medical assistance in dying],” Jansen said.

While the future of the Irene Thomas Hospice remains uncertain, the federal government is asking the public for input on assisted suicide practices ahead of a planned reform of the current legislation.