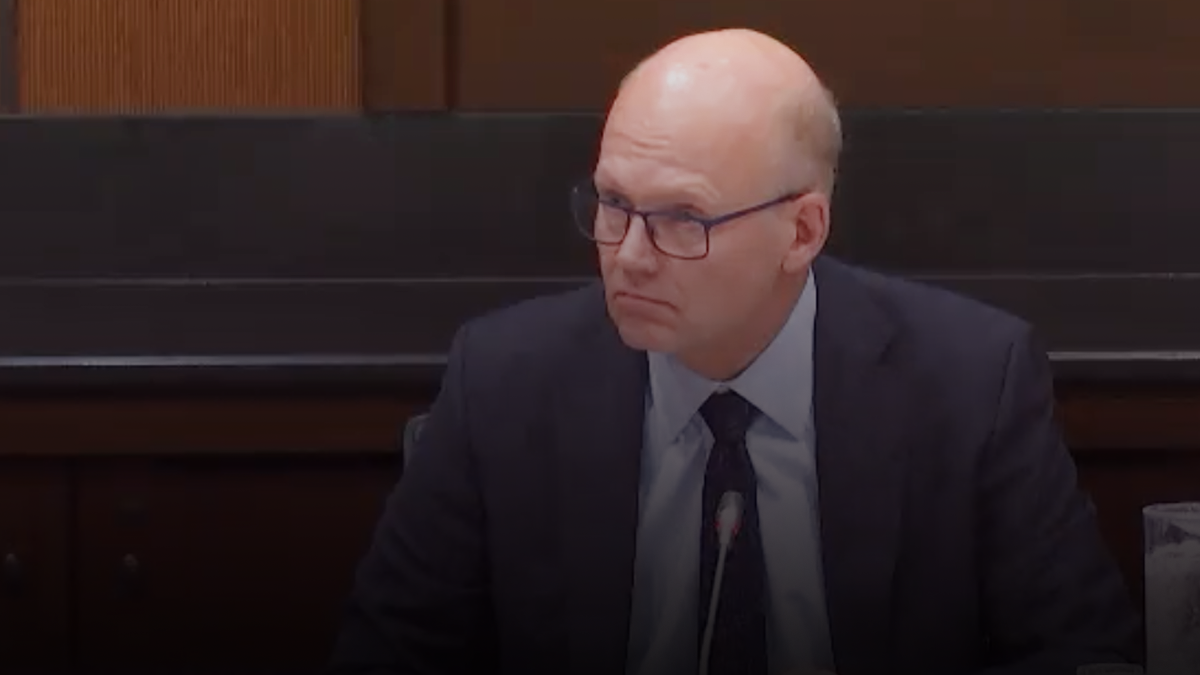 The Special Committee on Canada-China Relations had its inaugural meeting Monday, electing former Speaker of the House Geoff Regan to share the committee.

The meeting comes as diplomatic tensions rise between Canada and China. The committee was established by way of a Conservative motion passed with support from all parties but the Liberals.

The committee consists of six Liberals, four Conservatives, one Bloc and one NDP.

Conservative MP Chris Warkentin was named as one of the vice-chairs during Monday’s meeting, alongside NDP MP Jack Harris, and Bloc MP Stéphane Bergeron.

According to the committee’s mandate, members are expected to “examine and review all aspects of the Canada–China relationship, including, but not limited to, consular, economic, legal, security and diplomatic relations.”

During the meeting Conservative deputy leader Leona Alleslev brought forward a motion to call Canada’s ambassador to China Dominic Barton to testify before the committee no later than Feb. 7.

“We do want to hear from the ambassador, he is the most senior official,” said Alleslev.

“We are asking for a briefing, for him to give us an overview of all aspects of the consular, diplomatic, trade, security as it applies to his position. And we want to have that sooner later than later.”

Due to the fact that the chair is a Liberal MP, it places the ruling Liberals at a disadvantage for votes since the chair is only allowed to vote in the case of a tie.

The committee met as Huawei CFO Meng Wanzhou appeared before the BC Supreme Court for an extradition hearing.

Meng is at the centre of a diplomatic dispute between Canada and China which erupted after Canadian authorities arrested her at a Vancouver airport on behest of the U.S. who are seeking to prosecute her for alleged fraudulent dealings with Iran.

In response to Meng’s arrest the Chinese government detained two Canadians Michael Spavor and Michael Kovrig who have been held in the country for over a year without access to legal representatives.

Huawei Canada, which is an affiliate of the Chinese tech giant is also currently seeking to gain access to Canada’s upcoming 5G network.
Canada’s allies have warned that if Huawei were to be allowed onto the network, it could potentially give Beijing a backdoor into the information of millions of Canadians and potentially jeopardize intelligence sharing relationships among members of the Five Eyes community.