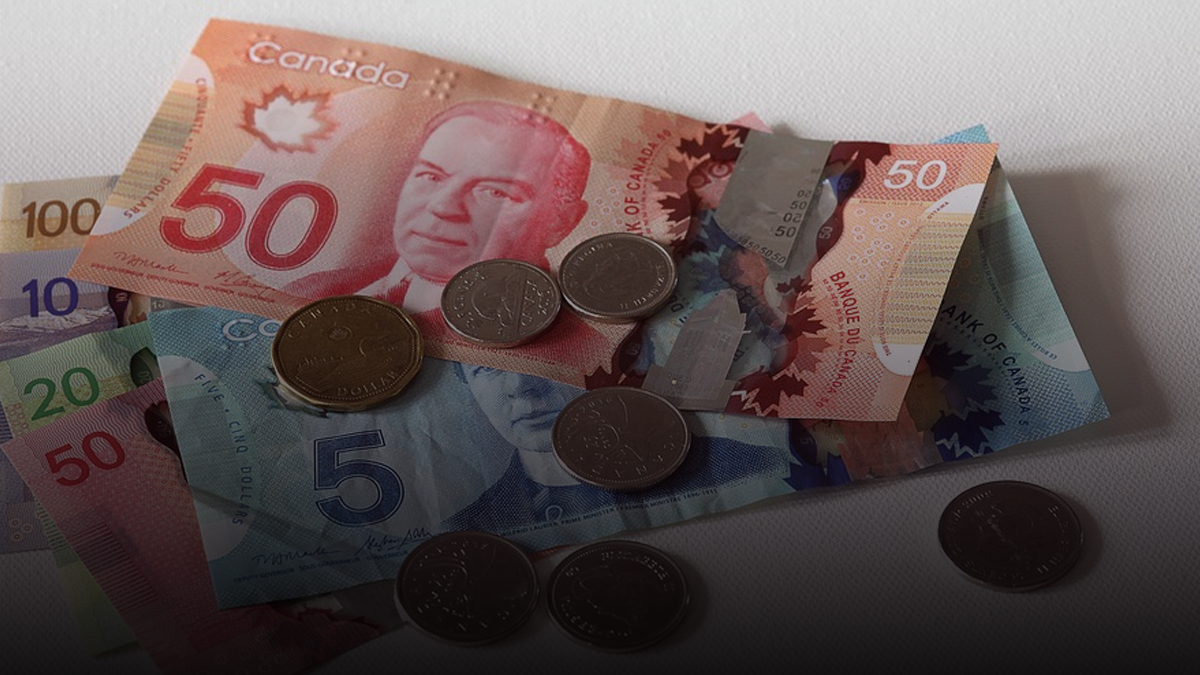 The latest survey on debt levels in Canada found that half of Canadians are $200 away from insolvency and not being able to pay their monthly bills.

According to the MNP Consumer Debt Index, 50% of survey respondents claimed they were on the brink of bankruptcy, while 49% were not confident in their ability to cover expenses without accumulating more debt.

“Our findings may point to a shift among some Canadians from debt apathy to debt hopelessness. Feelings of hopelessness can make people feel like giving up on ever paying down their debt or, worse, ignoring the debt as it piles up higher,” said MNP President Grant Bazian in a news release.

The number has grown by 4% since January 2019, when 46% of Canadians reported being $200 away from insolvency.

The last quarterly report by Statistics Canada found that the country’s household debt went up to $28.5 billion in the third quarter of 2019 with seasonal adjustments, meaning on average, Canadians owe $1.76 for every dollar they earned.

The Liberal cabinet is currently on a retreat to discuss its mandate, including a plan to grow the middle class.

Despite a relatively stable economy, Prime Minister Justin Trudeau has received backlash for his government’s ballooning spending and deficit levels.

The latest announcement by Finance Minister Bill Morneau reported the Liberal government’s expected deficit for 2019 to be at a whopping $26.6 billion, exceeding a past predicted deficit of $19.8 billion.