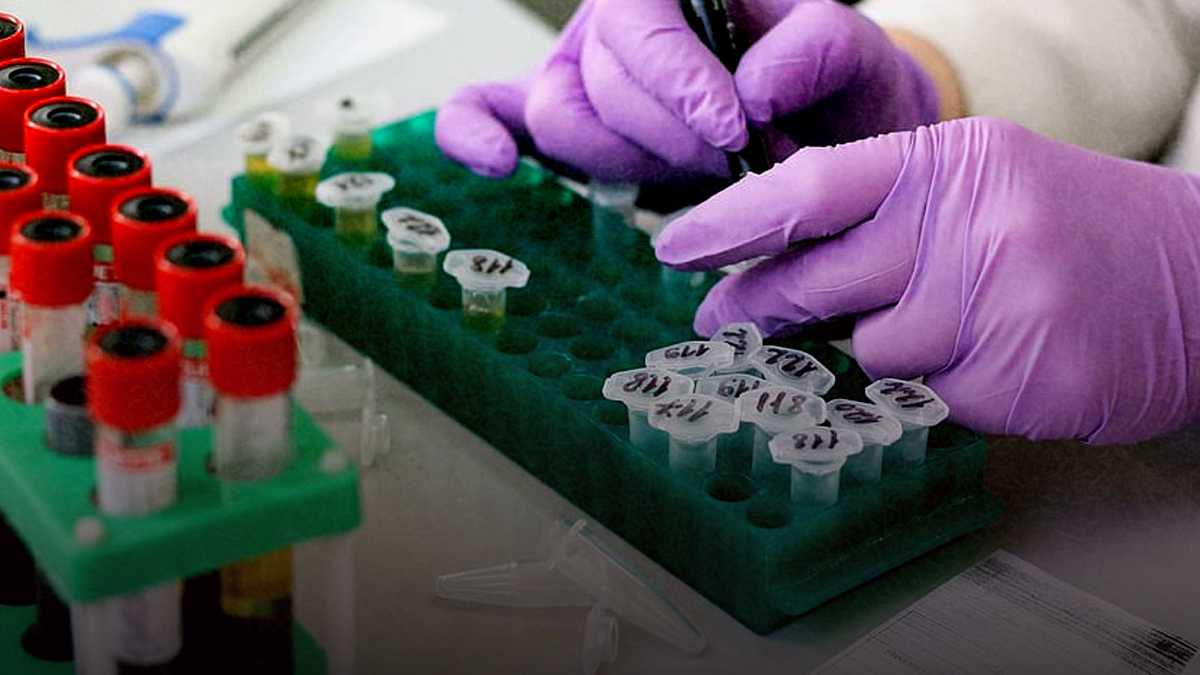 Canadian health officials have been put on alert after the first case of the deadly Wuhan coronavirus was detected in the US.

Airports and hospitals across Canada are implementing disease control measures to prepare for a possible spread of the new Chinese virus.

BC Provincial Health Officer Bonnie Henry says there is “no doubt” that the virus will arrive in Canada, making it a question of when rather than if.

On Tuesday, a Washington state resident was diagnosed with the virus in Seattle, less than 200 km from the Canadian border. The infected individual had recently returned from a trip in the Wuhan region, where the virus was first discovered.

Nonetheless, the national director of the US’ Center for Disease Control has described the risk to the public as “very low.”

According to Chinese health authorities, six people have already died as a result of the virus, while another 291 have been infected.

China has confirmed the virus can be transmitted by human-to-human contact. The head of a team investigating the virus at China’s National Health Commission has confirmed two reports of infection between humans.

The World Health Organization is convening an emergency meeting Wednesday to determine whether the virus’ spread is a public health emergency.

Several border entries and airports, including the international airports in Toronto, Vancouver and Montreal, have added health screening questions to their electronic kiosks and have asked travellers to inform border patrol agents if they have travelled in the Wuhan region or are experiencing any symptoms.