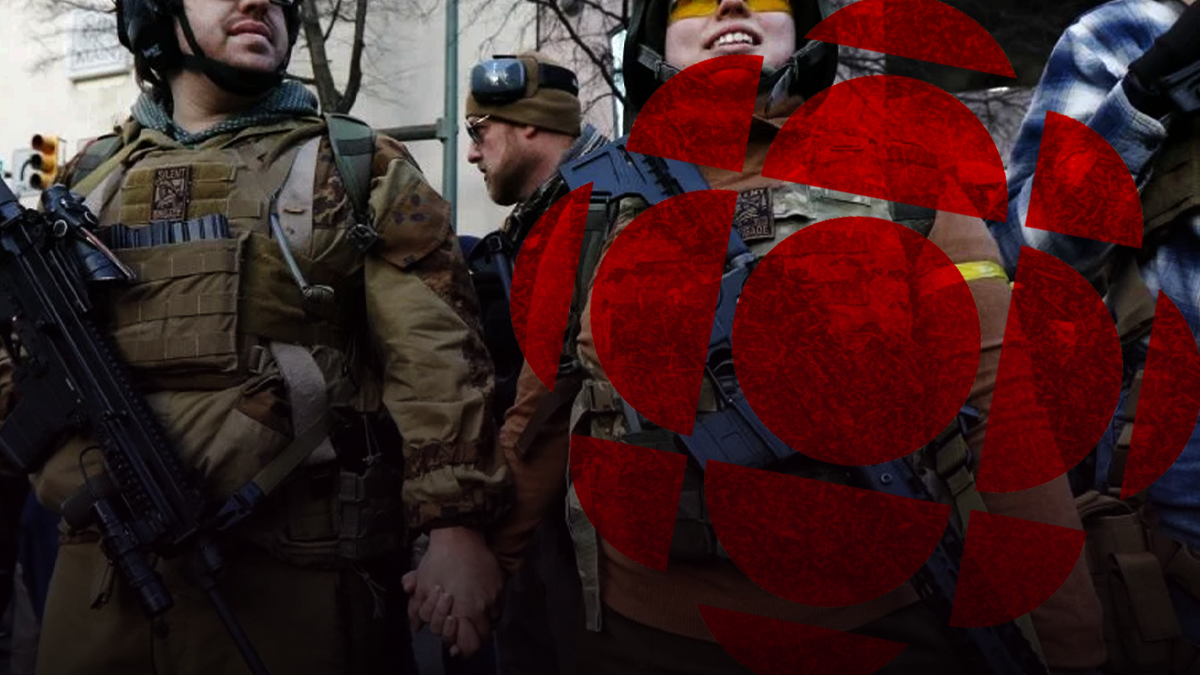 Canada’s state broadcaster took its cue from CNN and MSNBC in publishing a story accusing a pro-second amendment rally in Virginia as being rife with “white supremacists.”

An Associated Press article published by the CBC conflates the event with the explicitly white supremacist and neo-Nazi 2017 rally in Charlottesville that claimed the life of one woman.

The second paragraph of the article avows “expected participation of white supremacists,” while giving no evidence to support the claim and ultimately conceding the Richmond, Va. rally “concluded uneventfully.”

“Authorities were looking to avoid a repeat of the violence that erupted in Charlottesville during one of the largest gatherings of white supremacists and other far-right groups in a decade,” the article said.

The Jan. 20 rally brought together over 22,000 people to protest Democrat gun control laws and ran without incident or violence. Many of the protesters attending openly carried legally-owned firearms.

The piece also touted the Southern Poverty Law Center (SPLC) which has been recently criticized for its prejudice and its habit to label moderate conservatives as extremists.

In 2018, the SPLC issued a written apology to activist Maajid Nawaz and paid him and his organization $3.4 million USD for labelling him an “anti-Muslim extremist.”

This is not the first time that the CBC has peddled erroneous narratives imported from the American media.

When a class of students from Covington Catholic high school were mobbed by the media at the 2019 March for Life in Washington, CBC reported that the students, most notably Nicholas Sandmann, were harassing a Native American man, Nathan Phillips.

CBC eventually apologized on air for its coverage of the incident.

Sandmann sued a number of media outlets over their reporting, including CNN and the Washington Post. CNN has since settled the suit with Sandmann, who was seeking $275 million in damages from the broadcaster.