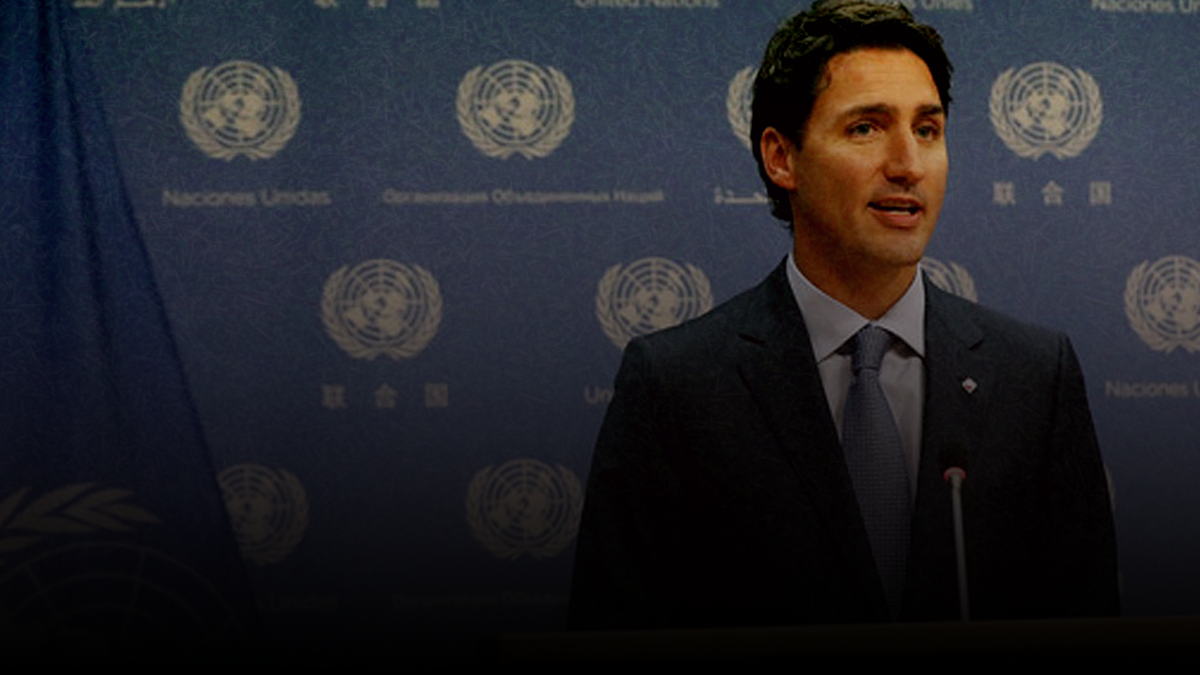 A company chaired by former Liberal MP and attorney general Allan Rock is the only contender for a $120,000 Global Affairs contract to provide “security council training” to support Justin Trudeau’s bid for Canada join the UN Security Council.

Security Council Report is a non-profit UN watchdog that helps with “assisting incoming members and other training and assistance programmes.”

Rock served as Canada’s ambassador to the UN after leaving office as a Liberal MP.

“This training must also address thematic and country priorities of interest to Canada in its preparation for a seat on the Council,” reads the Advance Contract Award Notice.

“Should Canada receive a statement of capabilities from a supplier that contains sufficient information … a competitive process will be triggered with a technical and financial evaluation methodology of the bids proposed by the potential bidders.”

The purpose of the contract is to train Canadian personnel about the inner workings of the security council.

Trudeau’s desperate three-year bid for the seat has cost Canadian taxpayers almost $2 million as of the end of October 2019.

Among the expenditures include dozens of trips by Canadians officials campaigning for the seat and gifts to UN dignitaries like smoked Sockeye salmon.

According to Global Affairs Canada, Security Council Report was “pre-identified as a qualified supplier” by the Liberal government.

“As this training is highly specialized, and the department has pre-identified a qualified supplier, the Department elected to post an Advanced Contract Award Notice for the standard period of 15 days,” said spokesperson Angela Savard.