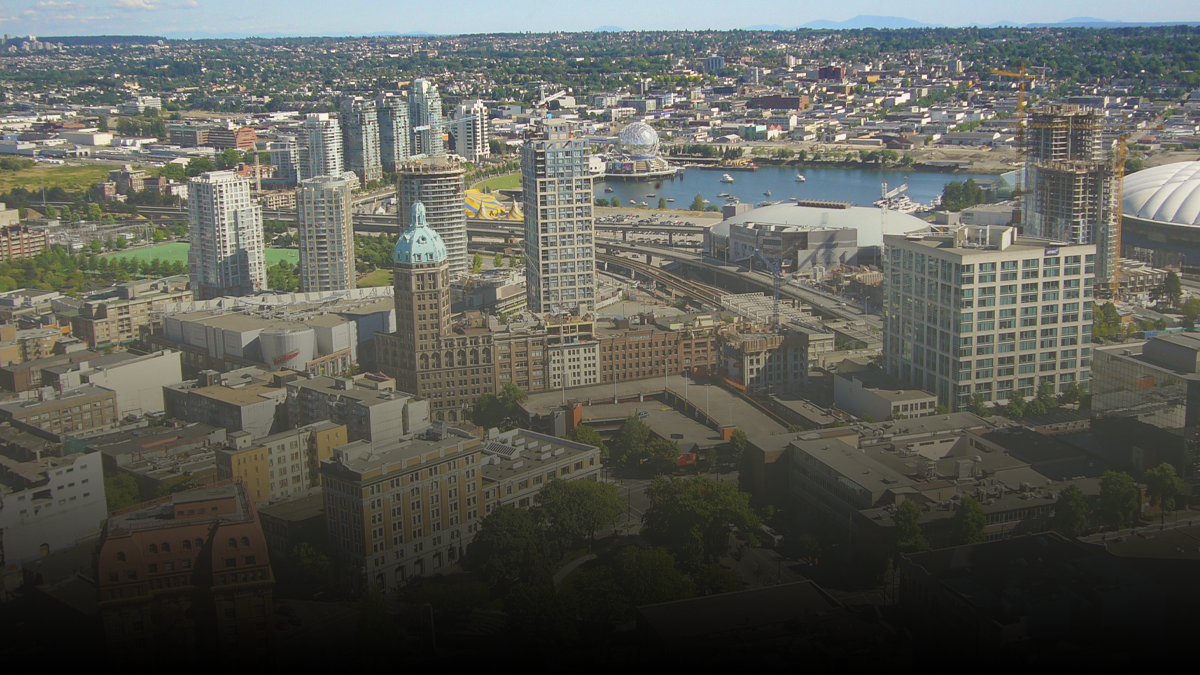 If you thought living in San Francisco or London was expensive, wait until you see this year’s annual ranking of the most expensive cities to live in worldwide.

According to the 2019 Demographia International Housing Affordability Survey, Vancouver is the second least affordable metropolitan city to live in worldwide, coming in after Hong Kong. Toronto is the sixth least affordable, after Sydney, Melbourne, and Los Angeles.

The median multiple is calculated by dividing an area’s median housing cost with the median household income.

According to the Global Real Estate Bubble Index 2019, Toronto has the second-highest global housing bubble risk, due to its overvalued market. Vancouver also made the list, coming in sixth place.

Millennials have been most affected by the skyrocketing cost of homeownership, with nearly half of them reporting that owning a home is a “pipe dream.”

According to a poll by KPMG, 46% of millennials believed it is unrealistic that they would ever be able to own a home.