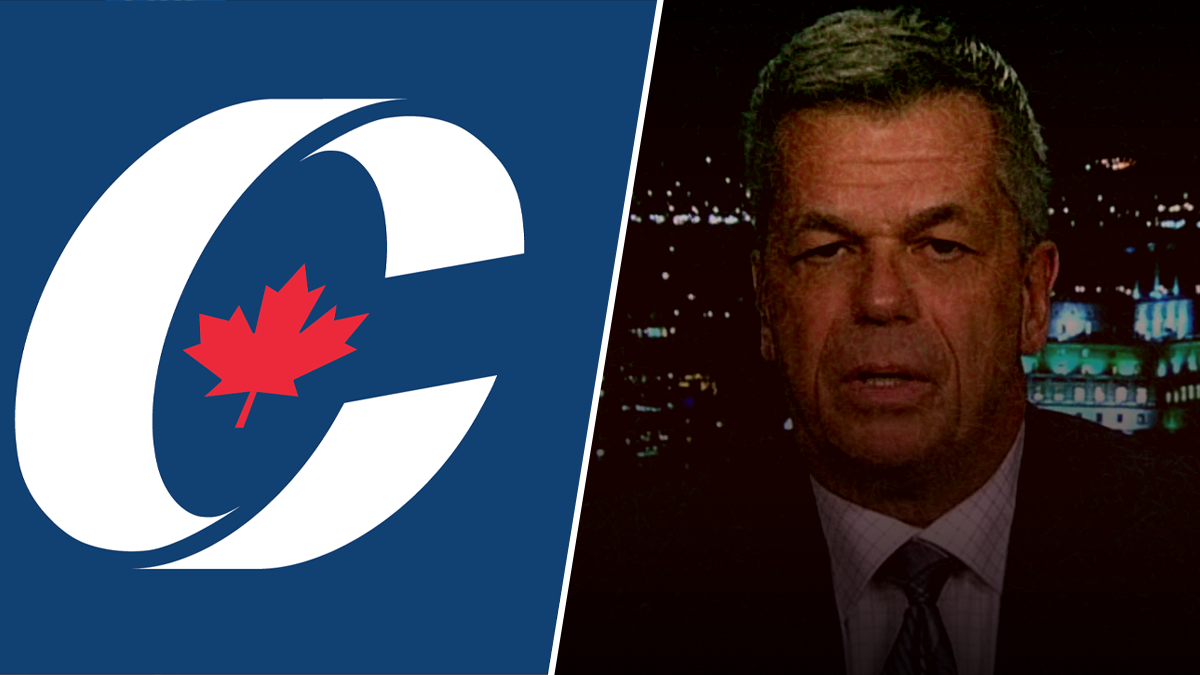 Conservative leadership hopeful Richard Dècarie is under fire after he denounced gay marriage and asserted homosexuality is a “choice” on the Jan. 22 edition of CTV’s Power Play.

His comments have attracted national attention as he’s accused of holding views that are out of alignment not only with Canadians, but even with the party he wants to lead.

True North is keeping track of who’s in and who’s out in the Conservative leadership campaign here.