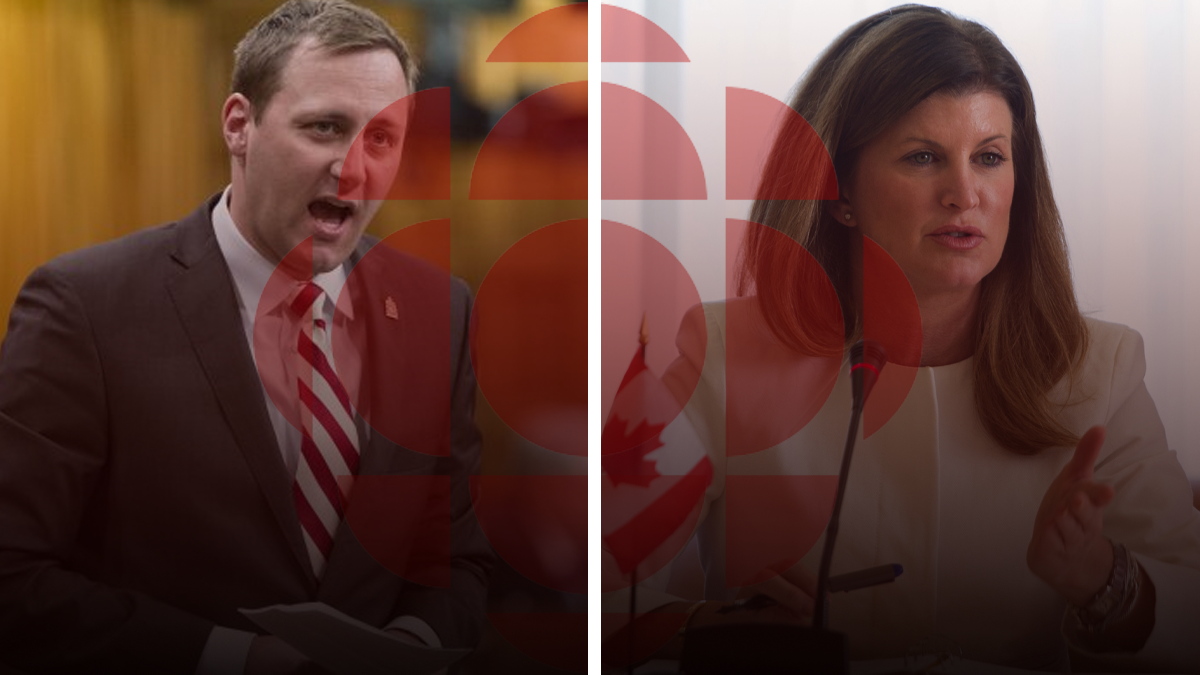 A former Conservative MP has accused Rona Ambrose of whipping votes against his private member’s bill to privatize the CBC while she was interim leader of the party from 2015 to 2017.

True North spoke to former MP Brad Trost after he tweeted that Ambrose “ordered Conservative MPs” to vote against his bill, the “Canadian Broadcasting Corporation Privatization Act.”  A Conservative MP was able to confirm Trost’s version of events.

“I put together this private member’s bill and I had a lot of interest from Conservative MPs but Ambrose and the leadership decided to oppose it to the point they decided to whip members against it,” said Trost.

“Rookie MPs told me they want to vote for it but they were told explicitly to vote against it.”

According to parliamentary record, Bill C-308 was shut down by a vote of 260-6 on May 3, 2017 while Ambrose was still the interim leader of the party.

Ambrose officially announced today that she will not be pursuing the Conservative leadership race.

“I don’t know why people talk about her being strongly conservative but my viewpoint is that she was Liberal-lite. Rona Ambrose did what the national press gallery told her to do,” said Trost.

True North is keeping track of who’s in and who’s out in the Conservative leadership campaign here.