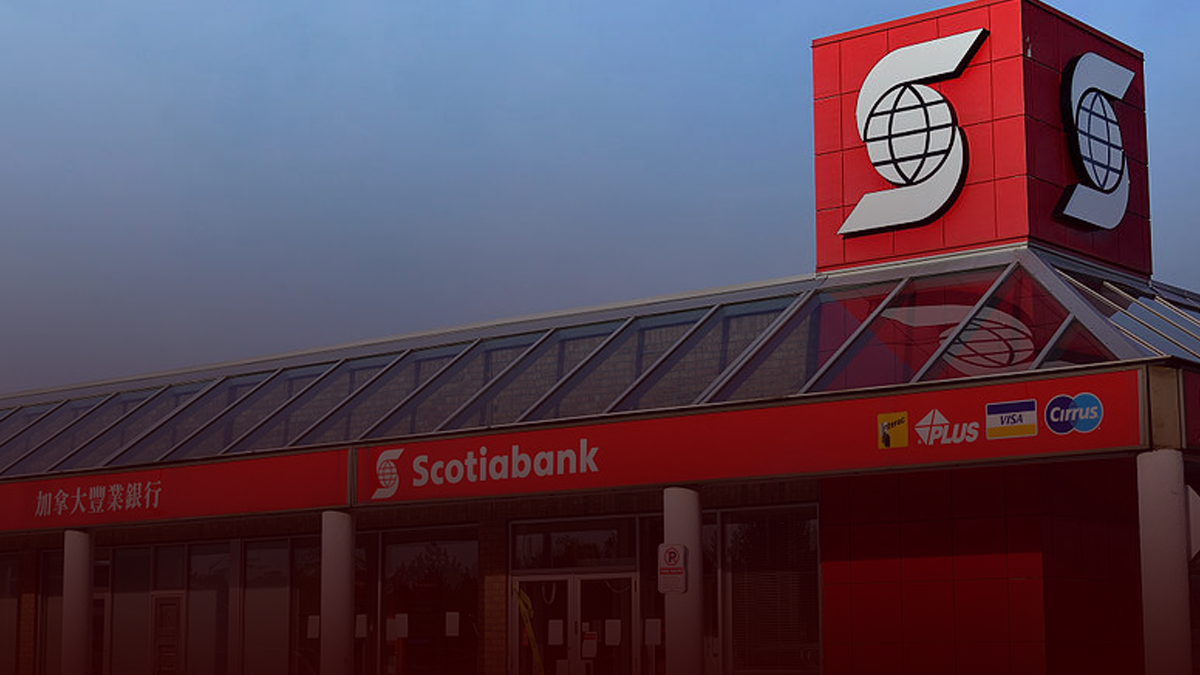 Scotiabank’s latest report on the wholesale sector reveals a more worrying picture than the Bank of Canada or the Finance Minister would have Canadians believe.

According to the latest Canadian GDP Nowcast data, Scotiabank revealed that the fourth quarter of 2019 reported a much lower growth rate than previously predicted.

“Wholesale sales for November is just the latest in the string of negative data releases that underscored the slowdown of the Canadian economy at the end of 2019. With this report, Q4-2019 is reduced to -0.29% Q/Q SAAR, far below the BoC’s somewhat stale forecast of 1.3%,” said the report.

In December, the Bank of Canada affirmed its 1.3% growth rate for the third quarter of 2019 and predicted that the rate will remain steady for the following quarter.

Finance Minister Bill Morneau said in a fiscal update during the same month that Canada’s economy was “sound and growing.”

During the update, Morneau also revealed that the federal government expects a mammoth deficit of $26.6 billion for 2019, far exceeding the projected $19.8 billion.

“We know that in order to ensure we continue on this positive trajectory, the strong economy that we’ve seen, the very strong employment numbers, that we should be continuing to invest at an appropriate level, and that’s what we are doing with this economic and fiscal update and with the campaign that we ran on,” said Morneau.

The Conservative opposition has since raised the alarm over the Liberal government’s spending and deficit.

Conservative finance critic Pierre Poilievre has warned that the Liberals are running the risk of breeding a “made-in-Canada” recession if they continue down their current path.

“Justin Trudeau is setting the stage for a made-in-Canada recession,” said Poilievre in a statement responding to the fiscal update.

“The debt-to-GDP ratio is rising, the deficit is $7 billion higher than Liberals promised only months ago and there is no date for a balanced budget.”