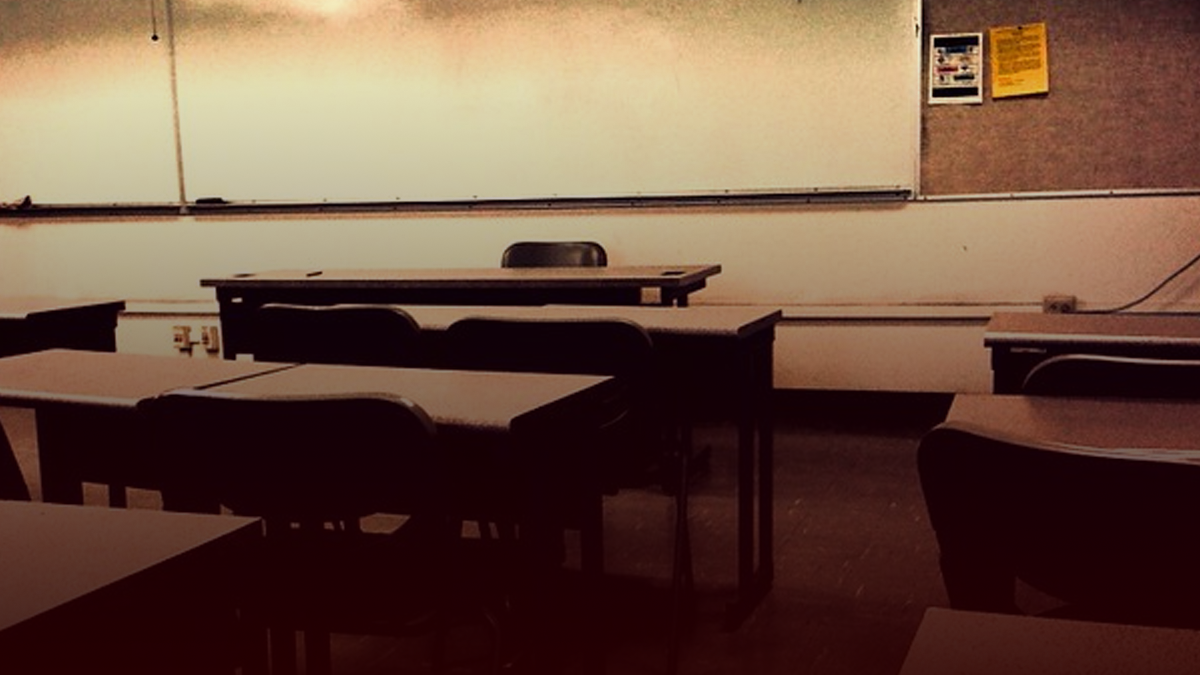 According to Toronto District School Board director John Malloy, teachers will not be “entering marks, learning skills and/or comments electronically” for students in grades one to eight.

Teachers in Toronto and Peel have since been joined by teachers in Niagara and Halton school boards as part of their job action.

“I want you to know that this difficult decision was made after careful consideration and a thorough review of all options. However, it is not possible to produce accurate report cards for the TDSB’s approximately 174,000 elementary students given the significant resources and time required to do so,” Malloy wrote.

On Monday the Ontario Secondary School Teachers’ Federation (OSSTF) began rotating strikes across Ontario after months of negotiations between the union and government of Ontario failed to reach an agreement.

Ontario public sector teachers have not had a collective bargaining agreement since the previous agreement expired in August. Many schools in Ontario have been operating on a work-to-rule basis since November.

Education Minister Stephen Lecce has said that teachers’ union’s demands would cost the taxpayers $7 billion over the next three years.

At a time when high school students are preparing for their exams, the Ontario government has argued teachers refusing to work for more than a week will negatively affect many students.

Ontario high school teachers earn an average of $92,000 a year, among the highest in the entire world.

Due to ongoing strikes, some school boards will have to postpone the Grade 9 standardized math tests. The teachers’ unions oppose standardized testing.

“Without proper support for the test, students could be unprepared and feel nervous and uncertain about their ability to do well on this test,” Lecce said.