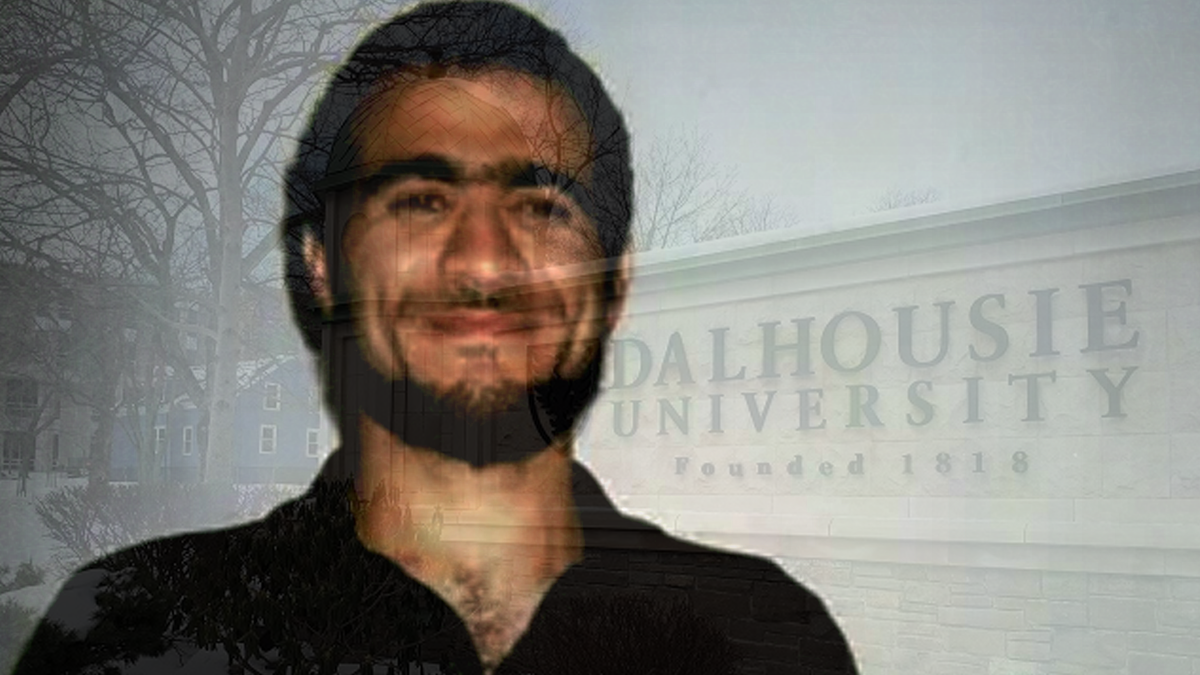 The organizers of an upcoming keynote address by Omar Khadr at Dalhousie University are not responding to inquiries about whether the convicted terrorist and murderer is being paid to speak.

Khadr is scheduled to appear at the Halifax university on Feb. 10 as part of an event titled Children’s Rights Upfront: Preventing the Recruitment and Use of Children in Violence.

While the talk is being presented by the Roméo Dallaire Child Soldiers Initiative in partnership with Dalhousie University, neither organization’s representatives responded to repeated inquiries from True North about the arrangement with Khadr.

It’s not known who’s paying for his travel to Alberta from Nova Scotia, let alone whether he’s receiving a speaking fee or honorarium for the talk.

The Roméo Dallaire Child Soldiers Initiative also didn’t answer whether it or Dalhousie, a publicly funded university, took the lead in inviting Khadr.

This is Khadr’s first public appearance as a speaker, although he did appear last year on an episode of CBC’s Tout le monde en parle, where he received a standing ovation from the studio audience.

In 2017, Khadr received a $10.5 million settlement and apology from Justin Trudeau’s government, ending a lawsuit Khadr filed over his treatment in Guantanamo Bay. Khadr was serving a sentence after confessing to throwing the grenade that killed American army medic Sgt. Christopher Speer during a firefight in Afghanistan.

The Speer family, along with Sgt. Layne Morris, who was injured in the blast, won a US$134 million judgement against Khadr in a Utah court, which Khadr has not paid.