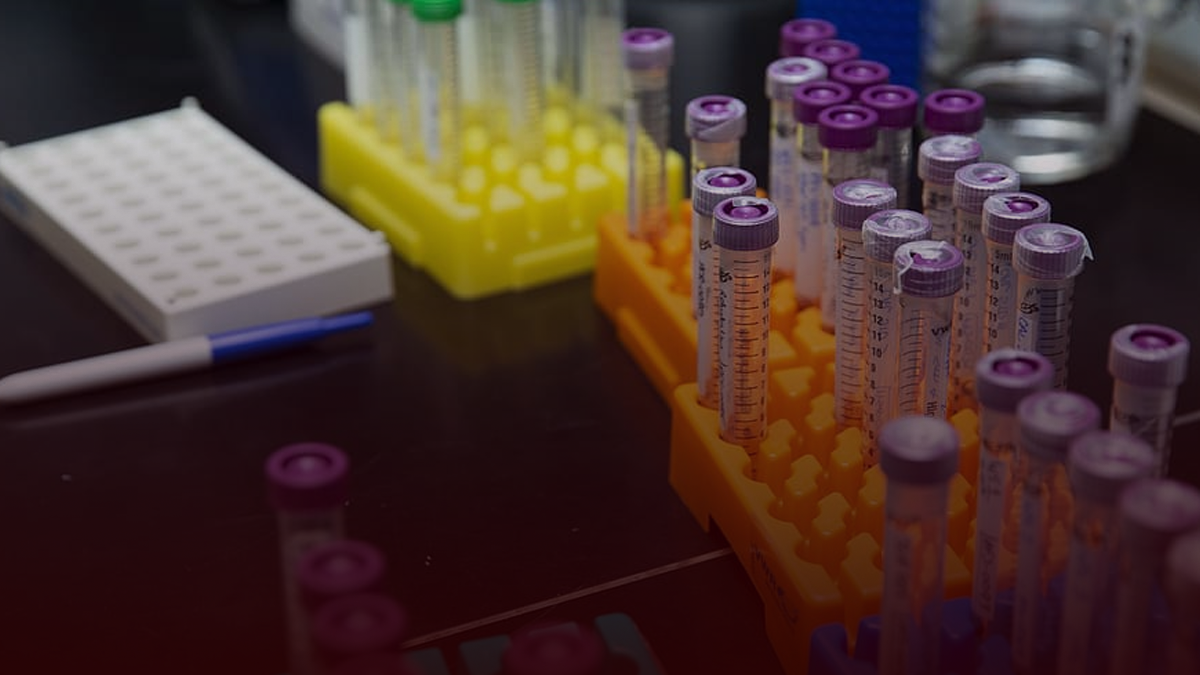 The coronavirus has reached British Columbia, according to an announcement made by  Provincial Health Officer Dr. Bonnie Henry and Minister of Health Adrian Dix during a Tuesday morning press conference.

“We are here to let you know that late yesterday, we had our first case confirmed of a person here in BC,” said Henry.

A male Vancouver resident in his 40s who makes frequent business trips to China was identified as being the first presumptive positive case in British Columbia.

The patient is believed to have been in the Wuhan region last week and is currently being held in isolation in his own home.

“On Sunday, January 26, he followed public health messaging, contacted a primary health-care provider to notify them that he had travelled to Wuhan city, was experiencing symptoms and would be coming for assessment and care,” said Henry.

According to health officials, the risk of a coronavirus outbreak in British Columbia remains low.

As of today, 106 people have died from the virus and 2,800 have been infected worldwide.

The infected are believed to spread the virus through droplets from coughing and sneezing.

Canadian airports and border crossings have implemented increased security and screening measures to identify those who may have come into contact with the coronavirus.