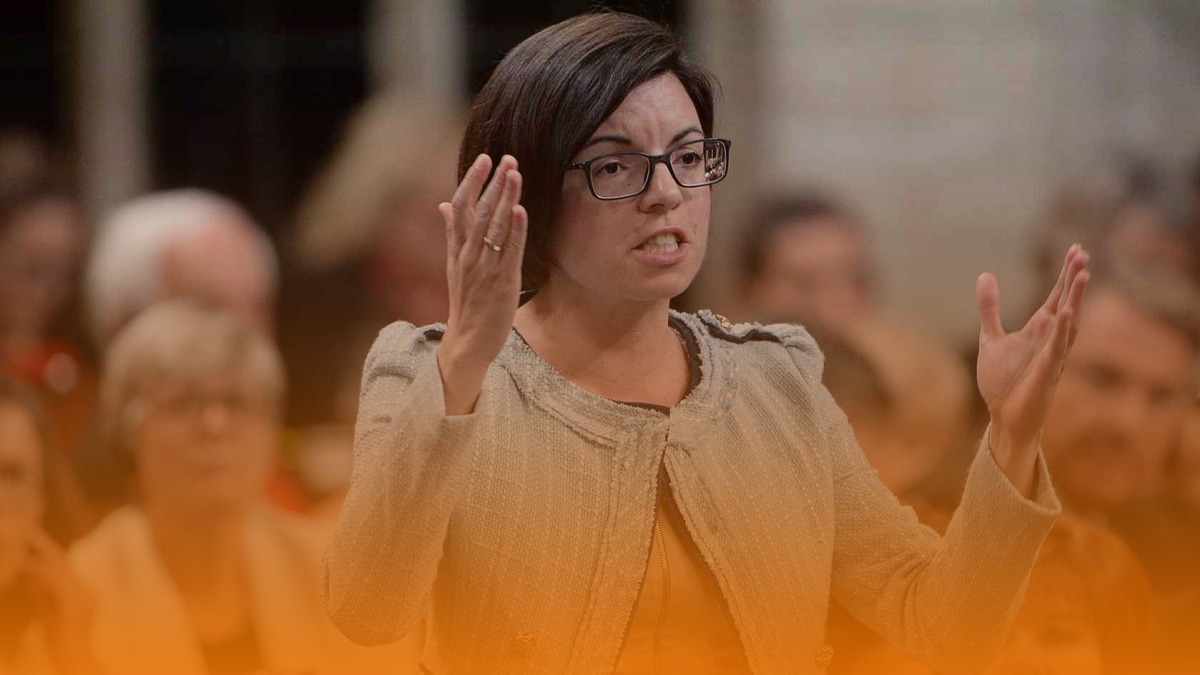 Ashton has spoken in support of Maduro repeatedly in the past despite his government’s violent crackdown on protesters and political opponents.

“A Venezuelan police unit has been carrying out extrajudicial executions and arbitrary arrests in poor communities that no longer support the Nicolás Maduro government,” wrote Human Rights Watch.

Since 2016, pro-Maduro forces have killed approximately 18,000 people for “resistance to authority,” according to government statistics.

Despite the socialist regime’s repeated abuses of power and illegitimate elections, Niki Ashton and other NDP politicians have spoken in support of the dictator.

In one tweet from January 24, 2019, Ashton accused Canada and others of having a “regime change agenda” in Venezuela.

Juan Guaidó was declared interim leader of Venezuela and has called for free democratic elections since early 2019. International partners including the UK, France, Germany, Spain, and Belgium have since recognized Guaidó as the legitimate interim leader.

Ashton has been known to promote far-left interests and ideologies in the past. During an interview with the website Marxist.ca, Ashton enthusiastically agreed to be the candidate for “young radicals that are sick of Capitalist inequality and injustice.”