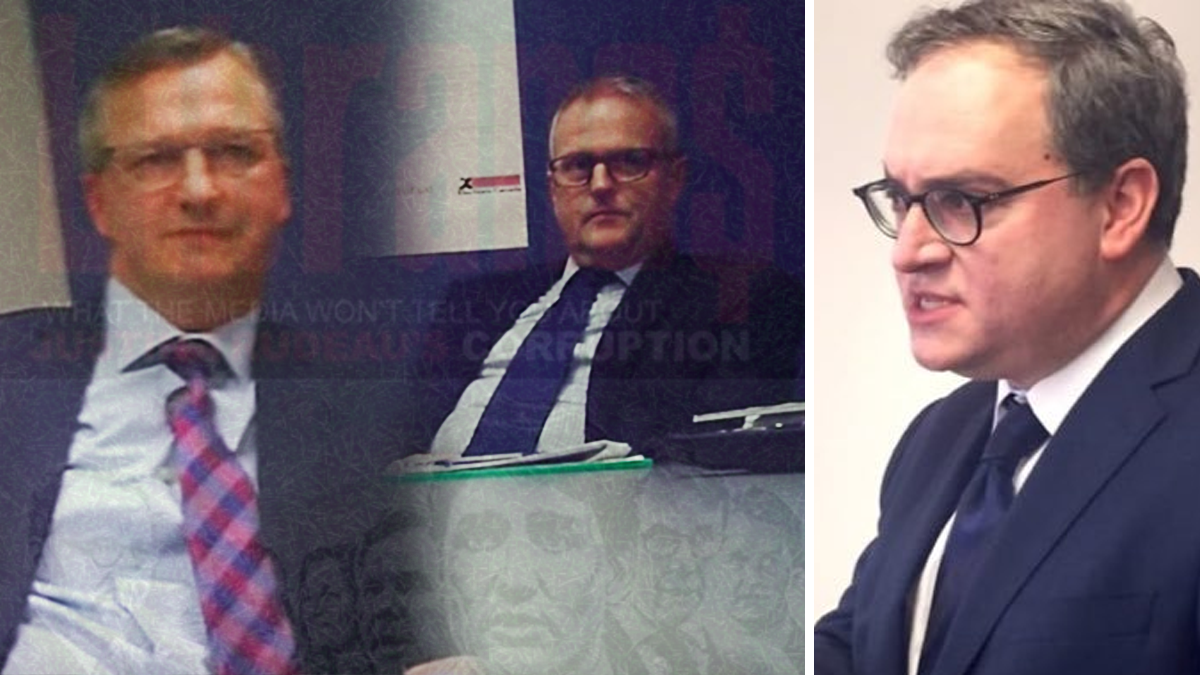 Author and founder of Rebel News Ezra Levant was interrogated by investigators for writing a book critical of the Trudeau government.

The interrogation, which was secretly recorded by Levant, shows former RCMP officers Tim Mackin and Paul Couture questioning Levant over the release of his book The Libranos. The Commissioner of Canada Elections hired Mackin and Couture to conduct the investigation.

Levant wrote the book prior to the October 2019 election, covering alleged corruption and scandals within the Liberal government.

The two sections are related to election advertising and registering as a third party during a federal election. However, according to the Elections Act, books are exempt from sections 352 and 353.

“For greater certainty, [the Act] does not include … the distribution of a book, or the promotion of the sale of a book, for no less than its commercial value, if the book was planned to be made available to the public regardless of whether there was to be an election,” states the Canada Elections Act.

“The Elections Act clearly exempts books and the promotion of books from any sort of registration or regulation in an election campaign. I believe these investigators are exceeding what the law allows – they’re actually going directly against the law themselves,” said Levant.

According to Levant, there were 24 other books about the prime minister published in the same period but as far as he knows no other author is being investigated.

“I don’t know for sure why Rebel News is being targeted. Apparently, there were 24 books about Trudeau published at the same time, so singling out the one that’s the most critical of Trudeau certainly seems to be what differentiates me,” Levant told True North.

During the videotaped interrogation, the investigators refuse to provide Levant with information about the alleged complaint filed against him or details about who filed the complaint in the first place.

Levant plans to fight the investigation, saying it is unconstitutional.

“In some ways, this rests with the government. Theoretically, they could drop the whole matter, or even just go completely silent on it. Or they could come back with a vengeance, by convicting me. Of course, if that happened, I would immediately appeal their finding to a real court, and I’d probably challenge the constitutionality of the law at the same time,” said Levant.