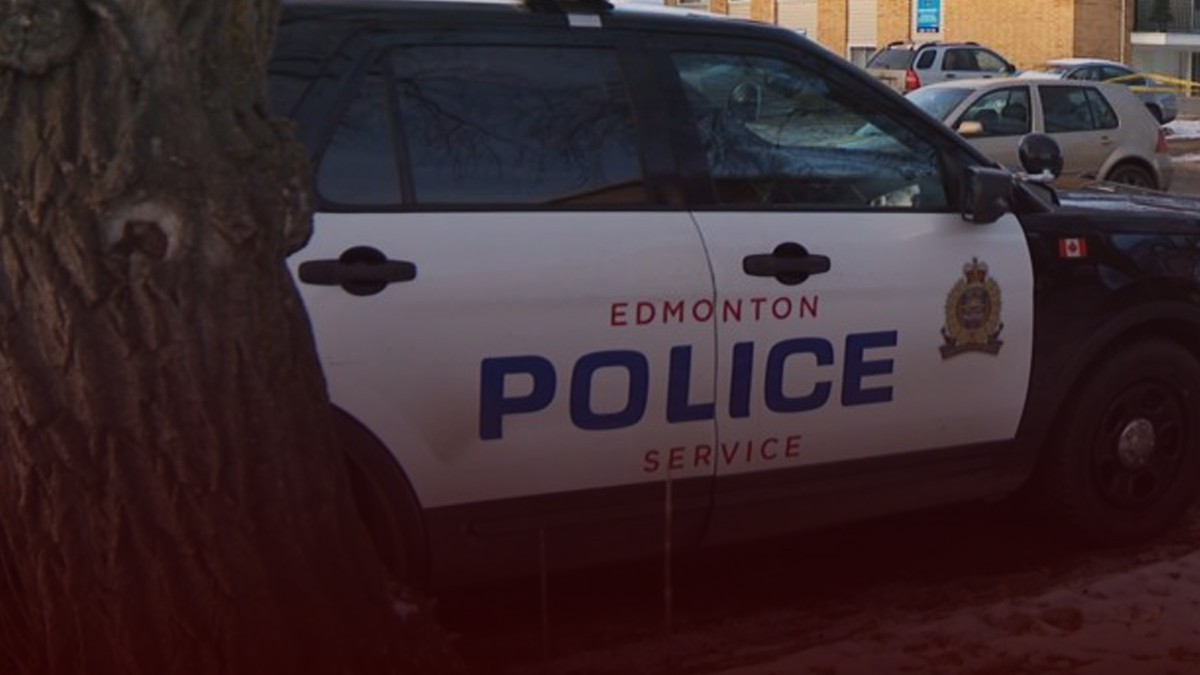 According to the Edmonton Police Service Gang Suppression Team, the four individuals were apprehended during a traffic stop on January 24th at 8:45 pm in the Callingwood neighbourhood.

The four are known members of a gang but the police have refused to release any information about the gang.

Despite the charges, the four gang members were released by the police under “strict conditions.”

According to security expert and True North fellow Leo Knight, the gang members are likely to continue with their criminal activity.

“It is ridiculous to release hard-core gang members on any sort of ‘strict conditions.’ They just ignore them anyway. The only appropriate place for these people is behind bars awaiting trial,” said Knight.

“One of the primary considerations for release in the criminal code is whether or not there will be a continuation of the offense. I would argue that in this case especially that is a given.”

Recent polls show that 60% of Albertans are reporting that crime is rising in their communities.

The Edmonton Crime Severity Index shows that crime has been on the rise since 2015 and results from 2017 indicated that Edmonton was one of Canada’s most crime-ridden cities, second only to Saskatoon.