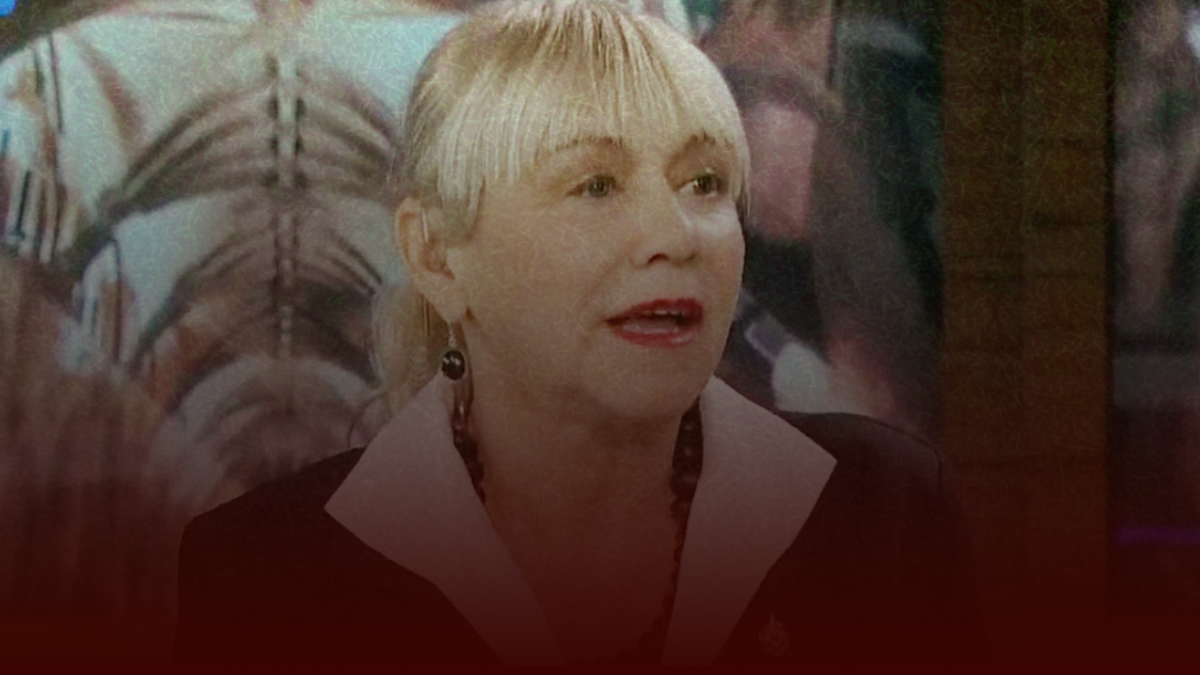 A Liberal MP told CTV Power Play that she didn’t know the government’s view on how Canadians can protect themselves from the coronavirus.

MP for the Nova Scotia riding of Cumberland-Colchester Lenore Zann made the comments when drilled by the show’s anchor on the virus. She also suggested Canadians that they should equip themselves with masks and gloves to avoid infection.

Zann’s advice was not in line with recommendations made by the World Health Organization (WHO) earlier this week when it declared that the virus constituted a global health emergency.

According to the WHO, it is likely that the virus will spread internationally and precautions should be taken by the public. No mention of masks was made.

“Countries should place particular emphasis on reducing human infection, prevention of secondary transmission and international spread, and contributing to the international response though multi-sectoral communication and collaboration and active participation in increasing knowledge on the virus and the disease, as well as advancing research,” claimed the WHO.

As of January 31, the coronavirus has infected over 9,826 people worldwide and has killed 249.

Earlier this week, a fourth case of the virus was detected in London, Ontario in a woman who had travelled to the Wuhan region, where the virus is believed to have originated.

The Canadian government is attempting to repatriate vulnerable citizens and the families of diplomats currently in the affected region.

Foreign Affairs Minister François-Philippe Champagne announced that he was currently in discussions with his Chinese counterparts to help facilitate the evacuation of the Canadians.

“Minister Champagne expressed his solidarity with the people of China suffering from the outbreak and offered Canada’s assistance. He commended the Chinese government’s fact-based response to this difficult situation,” said a statement by the minister’s office.

“He also asked for the collaboration of the Chinese government in helping those Canadian citizens who want to depart the region to which State Councillor and Foreign Minister Wang [Yi] responded positively.”